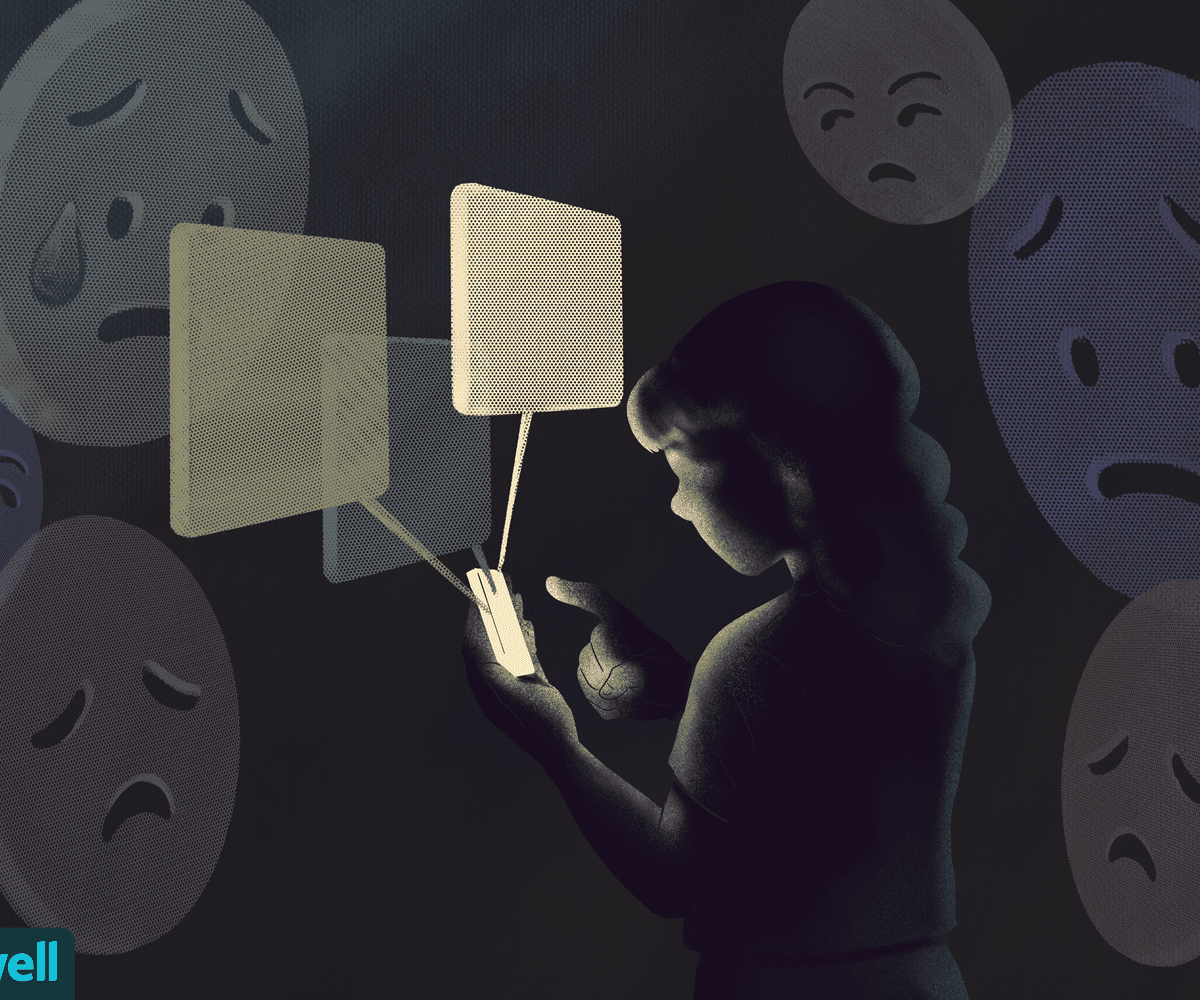 Social media has become the buzz-phrase of the marketing world; the must-have solution to all marketing challenges. It’s cheap, fast and has reached near saturation in some age groups.

But leveraging social media marketing – the art and science of getting your message out using this online ecosystem – isn’t as easy as setting up a Facebook page. The ability to shape opinions of prospective students, current students, and alumni in this online world is largely determined by the social authority that your message carries. In other words, successful social media marketing campaigns depend on the trust the market places inyour messenger.

10 Social Media Dos and Don’ts for Higher Education Enrollment Success This should come as no surprise. It’s the same trust process we, as admissions professionals, use when we visit high schools, engage college counselors and have alumni-sponsored events in distant cities. The differences are simply the delivery channel and the types of trusted sources. For social media, the delivery channel is web-based (via a social media site) and the trusted sources tend to be students and peers, rather than adult authority figures.

In this playbook we outline how colleges can leverage their existing resources to build an effective social media marketing strategy. We will also give some guidance on “do’s” and “don’ts” for insuring that your message is heard, while also enhancing your brand identity.

Why should you care?

So why should college admissions officers care about all of this social media business? Because your prospects care – a lot!

According to a recent EDUCAUSE study[1], social media use has reached near saturation levels, with 95 percent of 18 to 19-year-old college students using social media sites regularly. Facebook still leads the way with 80 percent of 18-24 year-olds checking in several times a day. Social media touches virtually every facet of these students’ lives. It has become the primary way that today’s students stay in touch with each other and the world. It is where their attention is focused and where they first look for information, including details about colleges.

These trends have a direct impact on college admissions because high school students are increasingly turning to social media, rather than a college website, as they begin looking for a school. Today’s college searches begin on sites such as collegeprowler.com or Facebook (with enhancements such as Campus Buddy). Mash-up sites with titles like “Ten ways to use social media to pick a college”[2] are the new equivalent of the college section at the local bookstore.

In a recent study by Noel Levitz[3], 74 percent of college-bound high school seniors said they think colleges should have a presence on social media sites. Eighty-one percent of these students admitted that they rely on official and unofficial online content about colleges during their search process.

Yet, despite this obvious shift to social media content, college marketers have failed to keep up. The study also showed that only 26 percent of private four-year institutions were intentionally using social media resources in their marketing efforts.

Marketing must reach its target audience to make a difference. To be heard you need to meet your prospects on their turf. Social media is the foundation and future of modern college recruitment and marketing precisely because it is their turf. The ultimate goal is to have your messages picked-up by the marketplace and passed on spontaneously – and often exponentially – by trusted sources. You want your message to go viral! (“Going Viral” refers to when an image, video or link spreads rapidly through a population by being frequently shared with a number of individuals; social media makes this sharing easy to do.)

So now, a little background.

From the earliest days of the Internet, folks have looked to online communities as a source of trusted peer-based information. It started with the original dial-up systems of the 1970s – remember “moderators”? – and then evolved into web-based communities in the 1980s and 1990s that were packed with “collaborative filtering” websites. Although the tools and technology to engage in online conversations have certainly evolved, the underlying process is much the same as it was 30 years ago. Similarly, its effectiveness and ability to shape opinion are still based on the credibility of the people who serve as online key opinion leaders (KOLs).

Modern online communities have exploded into an ecosystem bursting with millions and millions of fan pages, blogs and tweets. Facebook alone claims more than 700 million users, with more than 50 percent of those people logging in every day. This growth has turned an Internet niche of obscure hobbyists into a marketer’s dream – a vast audience of consumers that can be reached in near real-time at a very low cost.

Social media is a particular form of online conversation held among a group of people with a shared interest and is mediated by a “reputable” source. (But remember, on Facebook a “reputable” source might be a 17-year-old college freshman!) To successfully capitalize on this busy world of social media, admissions officers must understand its three core components: channel, reach and credibility.

Teenage experts aside, these three components determine the ability of a particular social media outlet to impact the market and influence the opinions of its participants.

Although Facebook is the most popular social media site in the history of the world, the bulk of social media marketing efforts don’t have to be focused there. Now, that’s not to say that every admissions office should not have a Facebook page – they should. But your Facebook page is where prospects will go after they are already interested in you (probably after they decided to apply). Once students are admitted, they will likely become daily visitors.

A Facebook page isn’t ideally suited to be a recruiting device, it’s meant to be a yield device, best used after admission offers go out.

In this playbook, however, we are more concerned with social media marketing as a means of building your brand identity – and building your prospect pool. So we’re going to focus on recruiting high school juniors who are just starting to think about college. Facebook is great for keeping “friends” – but how do you find new ones?

The first step to making new friends on social media is to think like a digitally connected high school junior – minus the gossip and other baggage, that is. Today’s students are much more active seekers of information. Remember, today’s students:

The second step is to do some research.

Before attempting to directly enter any social media conversation or friendship, survey the “buzz” that’s out there about your institution. This can be an onerous and time consuming task but it’s worth it. You will learn quite a bit about how your school and its culture are being portrayed and perceived. You are also likely to come across a range of misperceptions and falsehoods that you can begin to alter as you move forward in the process.

The third step is to use social media aggregator services and analytical tools such as Radian6, HubSpot and Twitalyzer to help you monitor the ongoing conversation and make adjustments to your messaging as your market perceptions change. While there are definite costs involved with this monitoring, it’s the only way to really know what’s working for you and what isn’t.

Finally, and this is only after you understand the lay of the land, move on to step four: enter into the conversations and begin to disseminate your own content in ways that make sense to your young, connected audience.

Social Media As an Investment