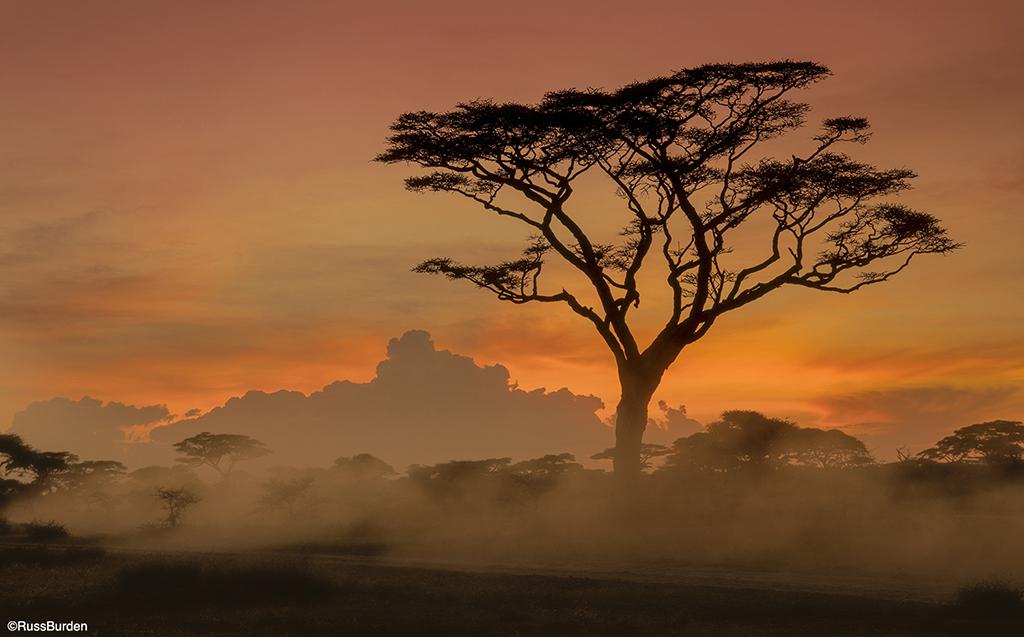 Landscapes are now one of the most popular subject-matters in art. However, landscape painting hasn’t always been as popular as it is today. One of the main reasons why it has not always been so popular is because it can be quite difficult. There are many things to think about to create a landscape painting, such as colour, perspective, texture, light… the list goes on and on! Painting landscapes gradually became popular as many artists wanted to tackle the difficulties associated with it.

Landscapes started experiencing a surge of popularity in the Renaissance era. Artists looked back at how the Greeks and Romans depicted landscapes and learned to appreciate them anew. However landscape painting still wasn’t a subject-matter in its own right. Artists would use landscapes as backgrounds for portraits and religious scenes. They gradually learned how to manipulate them to reflect the feelings expressed by the subjects in the foreground.

In the 17th Century there were two countries were landscape painting was flourishing: Italy and the Netherlands. After the Northern Netherlands won independence from Spain, people didn’t want religious figures in paintings because they were associated with Spanish rule. Dutch painters therefore started painting Dutch landscapes. Italy and its landscapes became a great source of inspiration for many Dutch painters. Italian painter Leonardo da Vinci was very well known for incorporating highly detailed background landscapes into his paintings. In the late 18th century landscape painting became a subject-matter in its own right and was recognised by royal academies as such. This paved the way for one of American art’s first genres, using landscapes to depict American history.

By the 18th century the popularity of landscape painting had spread throughout Europe. This was thanks in part to people exploring different countries and cultures as part of a grand tour. Several landscape painters gained prominence thanks to their work and innovation. Italian painter Canaletto gained fame for his paintings of Venice. Watteau in France added people enjoying country walks and picnics to his landscapes. English painter Gainsborough would build little models of landscapes to make his paintings more accurate.

Photographs could capture landscapes exactly as they were. Artists no longer felt the need to portray landscapes as accurately as they could. They started experimenting and interpreting landscapes in new and creative ways. New equipment allowed for plein air painting, which grew in popularity very rapidly. Many artists would venture out into the world and would spontaneously paint landscapes as they came across them. Social scenes became an intrinsic part of many paintings as artists would capture people enjoying the countryside.

Landscape painting remains a popular subject-matter today. Many artists continue to experiment with new equipment, new forms of media and new ways of interpreting landscapes. Some artists combine landscapes with cityscapes, providing a contrast between the natural and the manmade. So long as there are beautiful landscapes out there, landscape painting will always remain popular.

Your Personality and Landscape Accessories