An Essay on the Utility of Philosophising 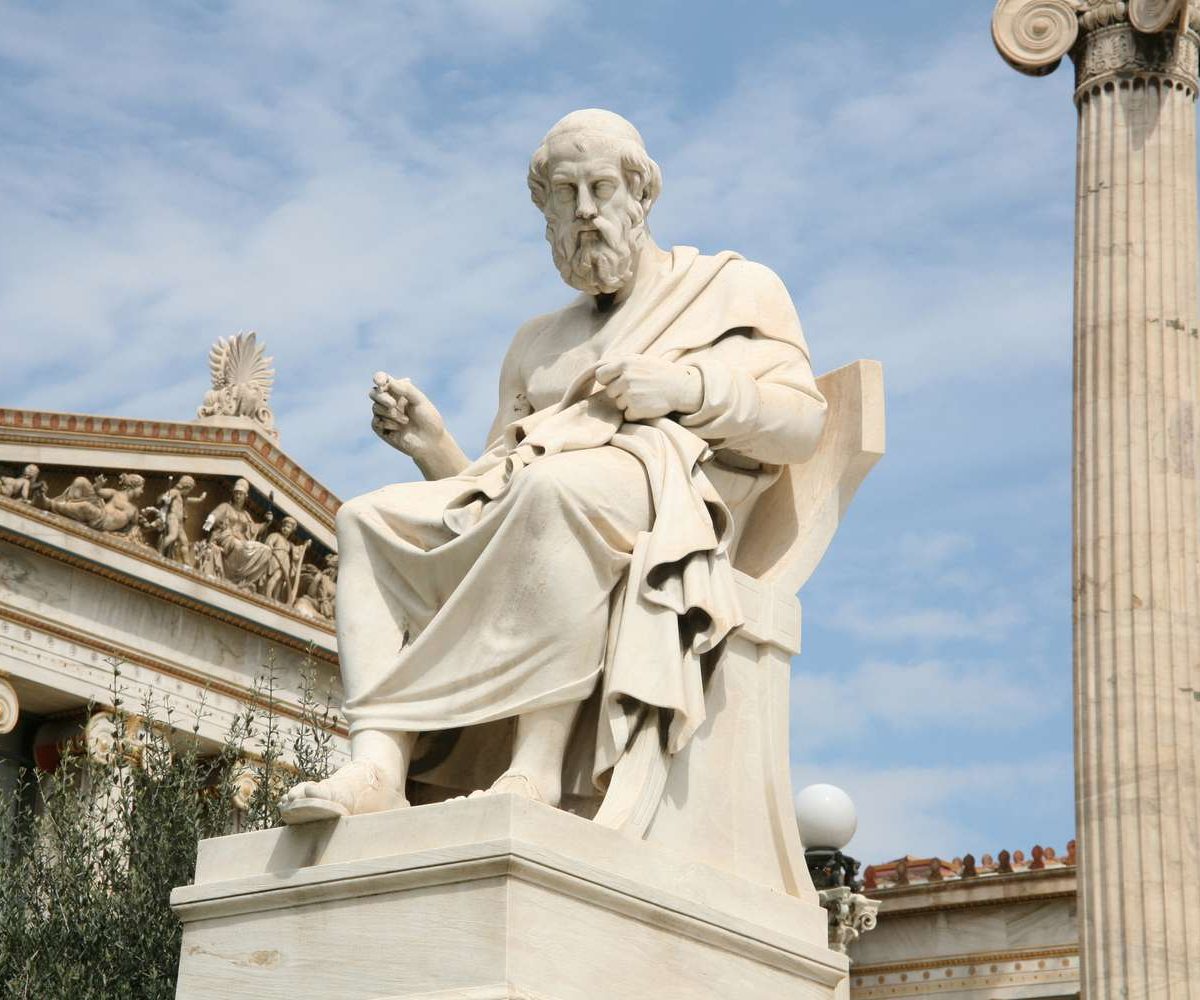 My friends sometimes tell me that I shouldn’t philosophise too much but rather enjoy and experience life directly in a state of mindlessness.An Essay on the Utility of Philosophising I have counter argued that such an attitude is only possible once you have convinced yourself of the futility of philosophising, which apparently is a process that you need to go through via the very medium of philosophy, which is reason..

The purpose of this essay is to explore for myself the (f)utility of philosophising as a means to come to “correct knowledge”, which Patanjali calls “Pramana” in the Yoga Sutras by reasoning this out in a quasi-philosophical manner. Correct knowledge as defined by Patanjali is knowledge obtained by direct untainted experience, deduction or truthful testimony. It is opposed to knowledge obtained by imagination, hallucination, speculation, incorrect reasoning or interpretation, from dreams or from memory.

I choose not to follow the traditional methodology of philosophy for reasons that will become clear in the course of this essay. Although I ultimately desire to develop my own alternative methodology, the present essay is a first exploratory attempt. It is a first brainstorm to order my thoughts, which by no means I claim to be exhaustive.

Whenever we use the word “philosophising” we have a certain meaning for this word in mind.

Although each individual probably has his/her own definition of this terminology, for the sake of this essay I distinguish two classes of philosophising:

I did not study philosophy, so my type of philosophising appears to fall a priori in the first category.

But I hope to be able to explore by rational arguments based on my common sense, in what way both methods have their inherent flaws and positive points or at least are ultimately (f)utile in their attempts to come to “correct knowledge”, in the sense that Patanjali uses the word in the Yoga Sutras. An analysis of Pramana, will have to wait until the end of this essay however.