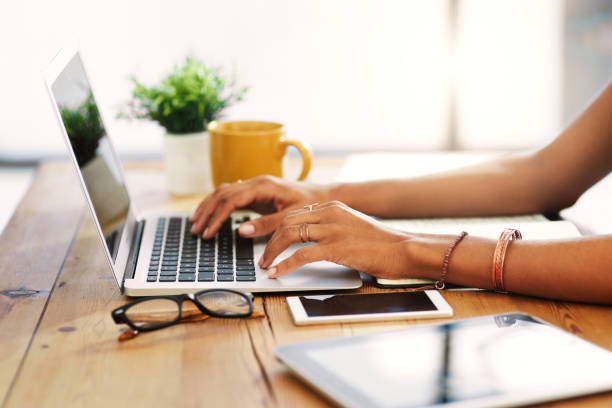 Introduction
Beginner’s Guide to Computer Forensics  is the practice of collecting, analysing and reporting on digital information in a way that is legally admissible. It can be used in the detection and prevention of crime and in any dispute where evidence is stored digitally. Computer forensics has comparable examination stages to other forensic disciplines and faces similar issues.

About this guide
This guide discusses computer forensics from a neutral perspective. It is not linked to particular legislation or intended to promote a particular company or product and is not written in bias of either law enforcement or commercial computer forensics. It is aimed at a non-technical audience and provides a high-level view of computer forensics. This guide uses the term “computer”, but the concepts apply to any device capable of storing digital information. Where methodologies have been mentioned they are provided as examples only and do not constitute recommendations or advice. Copying and publishing the whole or part of this article is licensed solely under the terms of the Creative Commons – Attribution Non-Commercial 3.0 license

Uses of computer forensics
There are few areas of crime or dispute where computer forensics cannot be applied. Law enforcement agencies have been among the earliest and heaviest users of computer forensics and consequently have often been at the forefront of developments in the field. Computers may constitute a ‘scene of a crime’, for example with hacking [ 1] or denial of service attacks [2] or they may hold evidence in the form of emails, internet history, documents or other files relevant to crimes such as murder, kidnap, fraud and drug trafficking. It is not just the content of emails, documents and other files which may be of interest to investigators but also the ‘meta-data’ [3] associated with those files. A computer forensic examination may reveal when a document first appeared on a computer, when it was last edited, when it was last saved or printed and which user carried out these actions.

More recently, commercial organisations have used computer forensics to their benefit in a variety of cases such as;

Guidelines
For evidence to be admissible it must be reliable and not prejudicial, meaning that at all stages of this process admissibility should be at the forefront of a  Computer Forensics examiner’s mind. One set of guidelines which has been widely accepted to assist in this is the Association of Chief Police Officers Good Practice Guide for Computer Based Electronic Evidence or ACPO Guide for short. Although the ACPO Guide is aimed at United Kingdom law enforcement its main principles are applicable to all computer forensics in whatever legislature. The four main principles from this guide have been reproduced below (with references to law enforcement removed):

How To Wisely Buy A New Computer