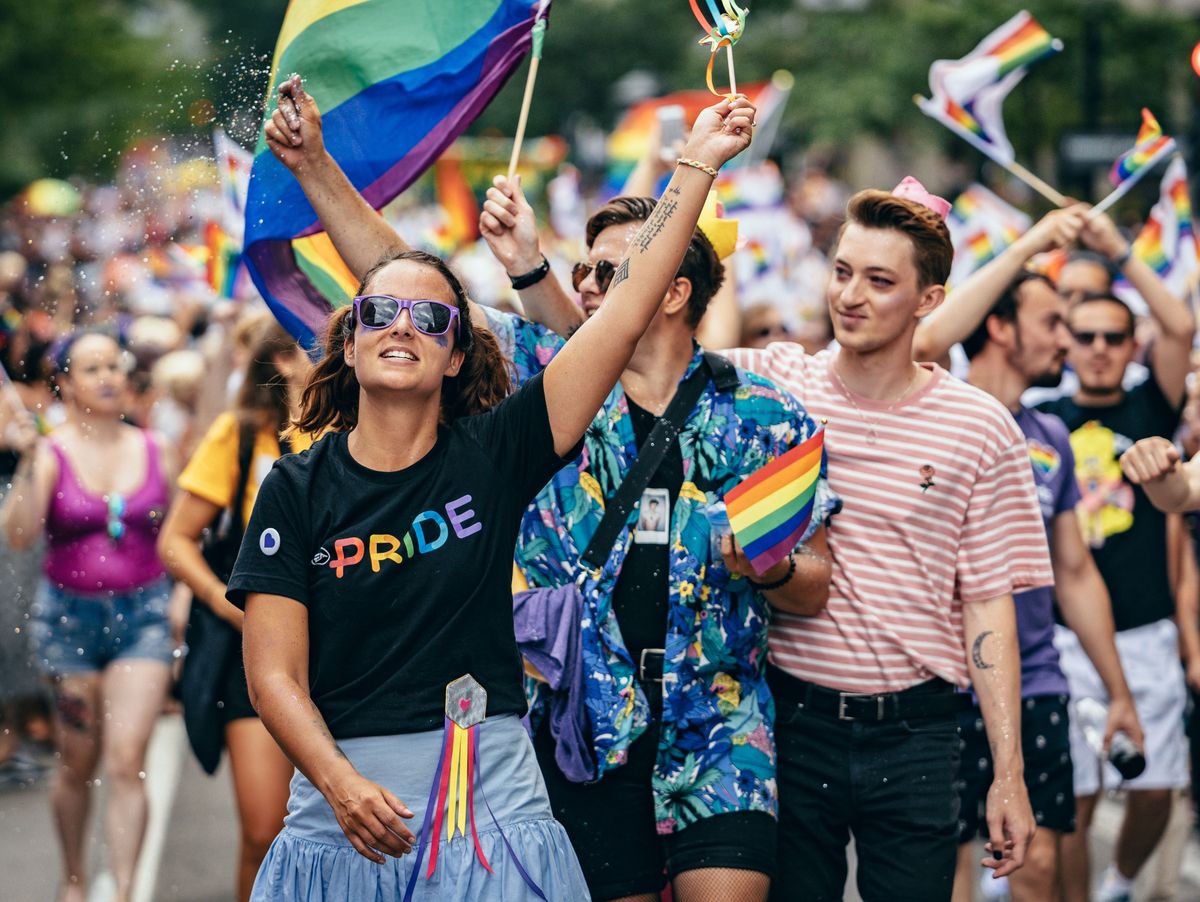 When American President Ronald Reagan uttered the now famous words “Mr. Gorbachev, tear down this wall!” in June 1987, it’s highly unlikely that he anticipated the impact he would have on Berlin’s GLBT communities.

He was, of course, referring to the wall which separated the east and west sectors of the city of Berlin. Coincidentally, for decades this wall also divided the GLBT community into two separate groups, each of which grew and thrived despite the wall’s overall suffocating effect on Berliners.

However, when the wall finally came down in 1989, instantly the size of Berlin’s gay community doubled and in the new unified city the total gay population was integrated over a much larger area.

This also encouraged gays and lesbians from other parts of Germany to relocate to Berlin, where there was a comfortable acceptance of their lifestyle and the feeling of safety in numbers.

In turn, this led to tourists from other countries visiting Berlin to enjoy the lively, diversified and liberated gay scene, which had developed in the city.

Twenty years after Reagan’s famous speech, Berlin today is one of the most popular European GLBT vacation destinations.

When you visit Berlin it’s easy to understand this newfound reputation based on freedom rather than oppression. Thank you, Mr. President!

The first openly gay Mayor in Germany is Berlin’s Mayor Klaus Wowereit, who undoubtedly created a positive influence on the acceptance of gays and lesbians in his city.

Berlin still has several clusters of GLBT communities, each with its own unique flair and style.

Each district has its own centre for shopping and nightlife.

A very colourful and diverse gay and lesbian scene primarily developed over the years in the districts of Schoneberg, Kreuzberg and Prenzlauer Berg.

In Schoneberg, one finds the largest and most popular gay area of Berlin.

The gay scene in Kreuzberg is more alternative, while the nightlife in Prenzlauer Berg is influenced by the many students who reside in the neighbourhood.

Several discos and clubs in the districts of Mitte and Friedrichshain are popular with the gay and lesbian community.

Before arriving in  Berlin – Gay Unification there is a wealth of GLBT information to be found at  and Berlin Tourism also publishes a gay guide to the city, Out in Berlin.