Documenting Your Documentary With Transcription 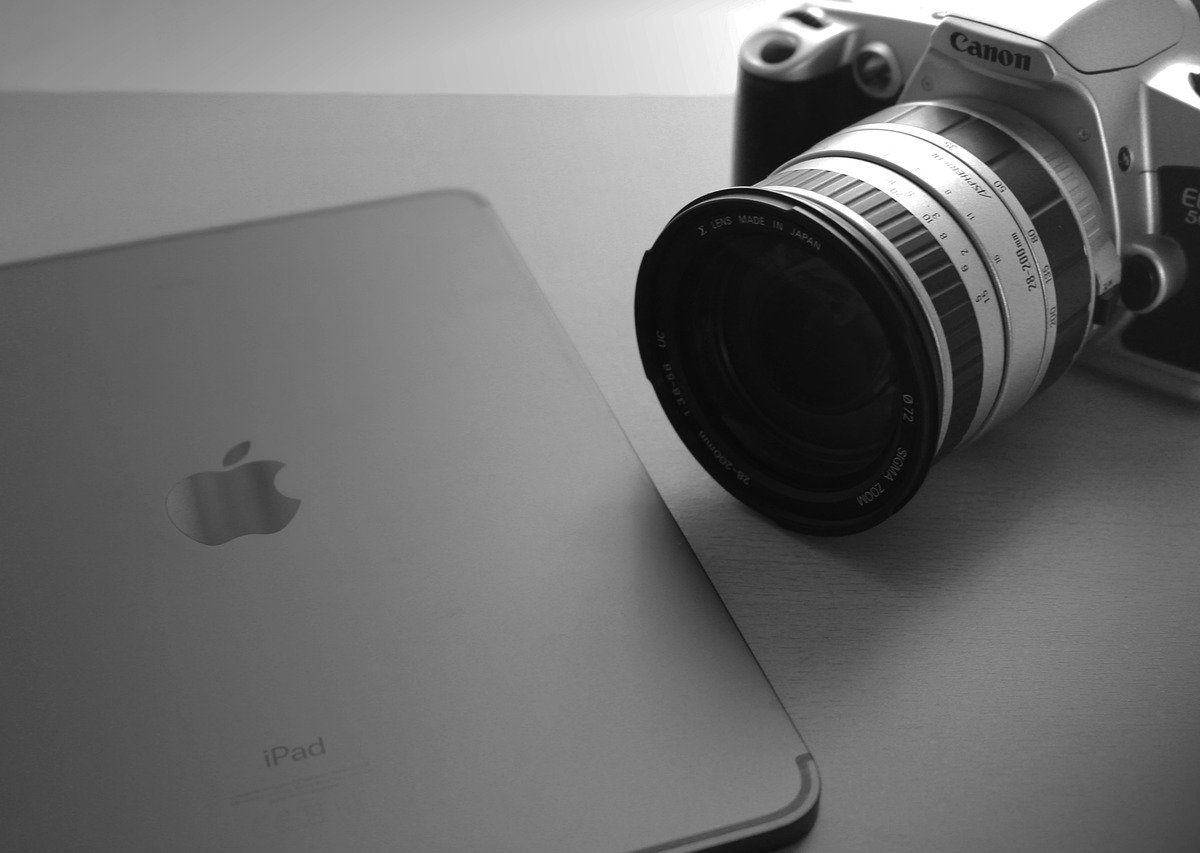 When you think about the word documentary?

Sadly, there are far too many people who are disinterested these days in a good documentary that follows the lives of people, animals, or things around the world. Fortunately, there are still a few people out there who couldn’t live without a good two-hour long documentary to fill their evening with learning.

It is for these people that this article was written, those who would be interested in knowing about documenting documentaries with transcription. Much like any other kind of broadcast, whether it is film or audio only, there are people paid to take down each word that has been said by the narrator, those they interview, and anyone in-between.

Just like any other transcription, documentary transcription requires a skilled hand and the know-how to get things done in an accurate and quick manner. Often times, transcribers will be required to write as their focus is speaking. However, with documentaries which are often times filmed in the field, the transcribers will be given a copy of the film or audio to transcribe it into either paper format or a text file for their computer backup.

As a documentary film artist, if you’ve never thought of documentary transcribing, it is truly something to consider. Not only will it provide you with the ability to read over your documentary in the future, it will also give you something for your resume and records in the instance of a legal suit if someone hasn’t filled out a proper waiver before appearing on the documentary.

Despite the fact that transcribing is involved in just about any part of the broadcasting or entertainment world, not many people will stop to think “Was this transcribed?” but, if you’re one of the strange few who does have this question lording over your mind, you would be glad to know that yes, it more than likely was transcribed by one of the many documentary transcribers out there.

So, what if you want to become a documentary transcriber?

Well, you have best be prepared to type a minimum of two hundred words per minute with an accuracy of ninety percent or more. These companies require the best of the best, especially if they are asking for live transcription. This isn’t a time where you can go back and correct errors later, typically, a company will expect the transcription to be read-ready by the end of the program.