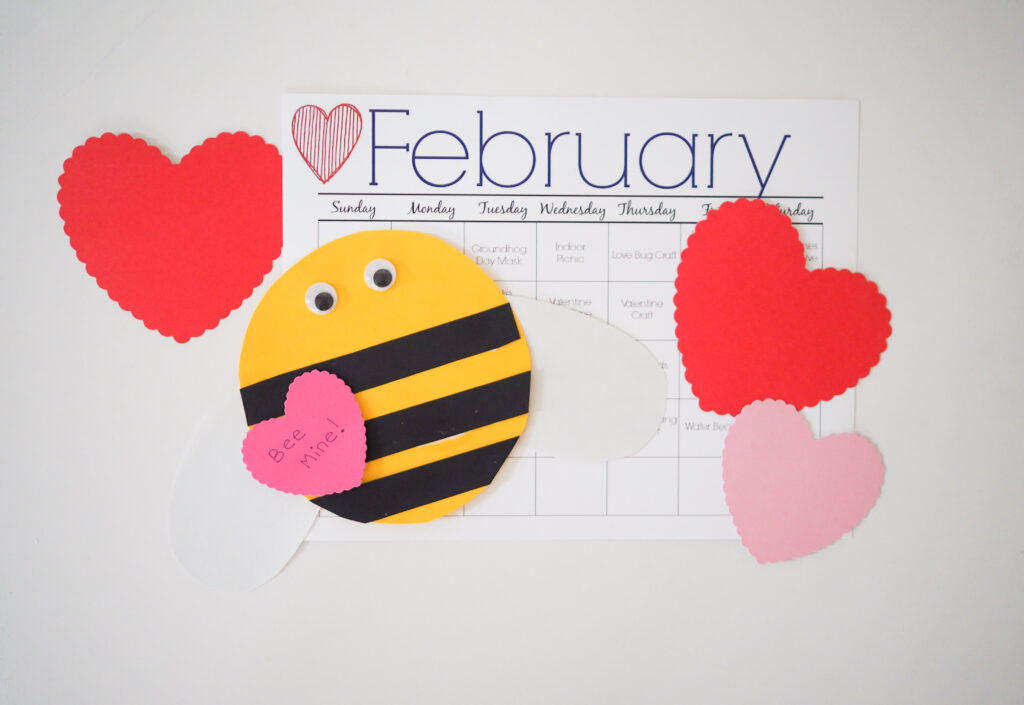 Starting in late-February, nearly 200 Downtown trash receptacles will be dressed up with colorful trash wraps.

The vibrant wraps are blue and green with the message “Put Litter in its Place” and “Keep Downtown Clean.”

The goal of this initiative is to encourage consumers to put trash in its place and raise public awareness of Downtown cleanliness. The Trash Wrap program originated in 2000 when Indianapolis Downtown Inc.’s Cleaning Advisory Committee decided to transform trash receptacles.

The program was introduced as part of NCAA Final Four preparations to the festive scene.

The wraps were such a hit with visitors, businesses and the community, that they now appear every spring.

Don’t miss 18 FREE performances throughout the month of February as part of Art & Soul in the Indianapolis Artsgarden.

Billy Wooten and the Kenyetta Dance Company kick off the 15th annual celebration on Jan. 27.

A new year rings in great performances in Downtown Indianapolis