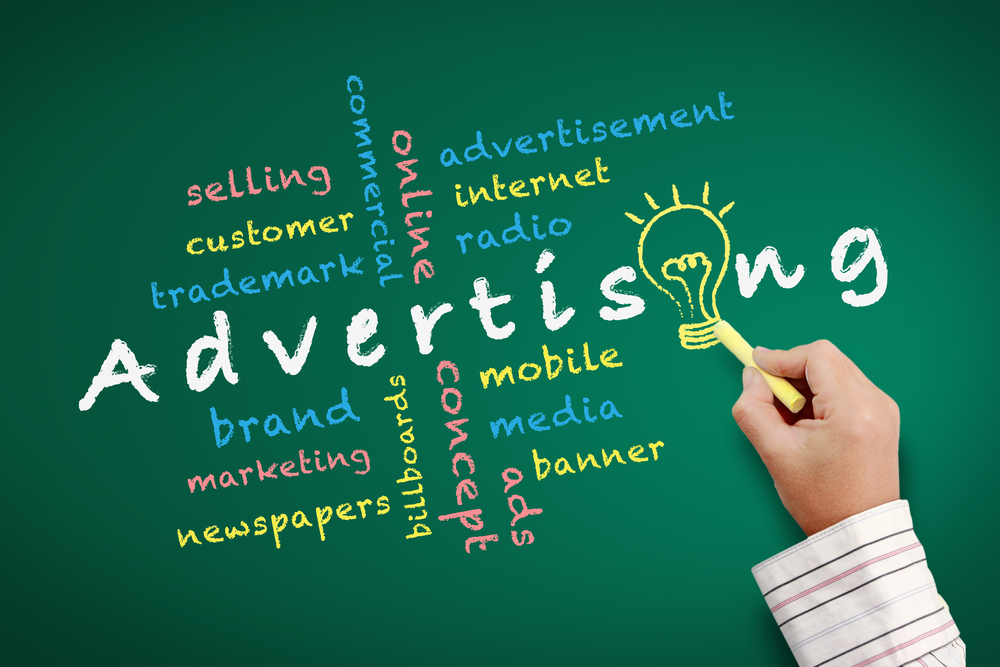 ash flow and develop new revenue streams for virtually every industry. Every business that has developed into an industry leader over the last several decades, did so by utilizing key concepts in advertising that have evolved from very humble beginnings. Not all advertising works, so it is extremely important to understand how ads work, why some succeed while others fail, and what your ads should consist of to generate the maximize ROI.

The Birth of Modern Advertising:
Although there were always market vendors from the early days of ‘civilization’ who would stand in the marketplace ‘crying’ their wares, it wasn’t until the advent of the printing press that printed advertising as we know it today came into being. In the very beginning, advertising was nothing more than a single line of copy in the newspaper that perhaps listed the product, the price and a very simple description. Among scholars, it is held that this form of printed advertising first appeared somewhere in the latter part of the 17th century. As time went on, and as the technology of printing progressed, color was added and at some point simple graphics evolved into photographic images.

For the next almost 200 years printed advertising remained pretty much the same. A single line of copy or perhaps a small block of text was all that consumers were likely to see in their local papers. That is until Thomas Barratt, who married into the family of the famous Pears Soap Empire, decided to launch an aggressive advertising campaign to promote their product to the rising middle class who finally had buying power. In the beginning, Pears Soap had been marketed to a small portion of the population, the elite who could afford an expensive, handcrafted scented soap that was suitable for their ivory complexions. Now that the working middle class was a viable market, and knowing that he had to ‘reach’ them in order to keep his family business afloat, Barratt set about formulating a marketing strategy that would reach the masses. They revamped their production lines in order to make Pears Soap affordable to the average consumer and set about developing an aggressive marketing campaign to reach that demographic. Thomas Barratt is famous for his cherubic children in the Pears Soap advertisements, many of which we still recognize to this very day. Because of his aggressive marketing strategies and innovative use of print, he is often considered to be the “Father of Modern Advertising.”

During WWI, to offset the rising costs of advertising, the philosophy of creating a need was introduced to the masses. Companies begain creating “perceived needs.” For the first time, all of the strategies which are now tried and tested advertising methodologies, were melded together and distributed to consumers. The rest is history.

The 3 key elements of print advertising are:

1. Reach the maximum amount of potential customers at the lowest cost possible
2. Design aesthetically pleasing or response-driving artwork
3. Create a need for your product/service while offering “irresistable” benefits to consumers

Today’s flyer printing and advertising still focuses on these key strategies, which have been proven to work using decades worth of statistics. Technologies, products, and services change over time, however, human needs and response criteria remain largely the same over time.

Let’s put history to work to visualize the success of the 3 Keys. For example, consider Burger King and McDonald’s. They dominate the fast-food market for their niche and they got there by reaching a huge market with advertising that was eye-catching and created a need. During the latter half of the 20th century commerce was booming and the average family was living life in the fast lane. Both corporations capitalized on this fast-paced environment by employing ads that were appealing to the eye, while also playing on the need that they were creating. The message is simple, “you are important.” In other words, “you deserve to do things for yourself and take time away from your busy lifestyle.”

McDonald’s still uses the ‘Golden Arches’ whicht symbolize a place where life is idyllic and a far cry from the hectic life that people are forced to endure to make ends meet. “You deserve a break today at McDonald’s. We do it all for you.” Their impressive advertising strategy planted a seed in the heads of consumers that they deserve to take a break and let someone take over at least one of their daily tasks – cooking.

The Elements of a Good Advertisement