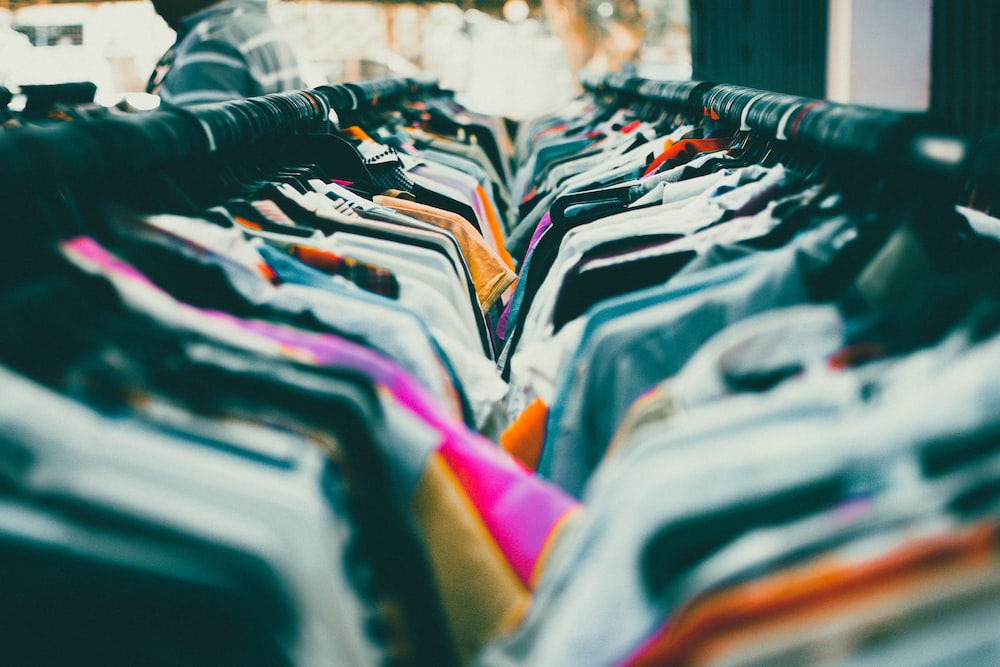 Hong Kong Clothing Textile Industry quotas were eliminated among WTO members at the first day of 2005 in accordance with the Agreement on Textiles and Clothing (ATC). However, resistance to quota removal spread in the US and EU. Subsequently, China reached agreements with the EU and the US in June and November 2005 respectively. The China-US agreement, effective from January 2006, governs the exports of a total of 21 groups involving 34 categories of Chinese textiles and clothing products to the US during 2006-2008. The China-EU agreement, effective from June 2005, covers 10 categories of Chinese textiles and clothing exports to the EU during 2005-2007.

On the other hand, the mainland and Hong Kong agreed in October 2005 to further liberalise the mainland market for Hong Kong companies under the third phase of the Mainland and Hong Kong Closer Economic Partnership Arrangement (CEPA III). Along with other products of Hong Kong origin, the mainland agreed to give all products of Hong Kong origin, including clothing items, tariff-free treatment starting from 1 January 2006. According to the stipulated procedures, products which have no existing CEPA rules of origin, will enjoy tariff-free treatment upon applications by local manufacturers and upon the CEPA rule of origins being agreed and met.

Hong Kong clothing companies are reputable for ODM and OEM production. They are able to deliver quality clothing articles in short lead time, as foreign importers and retailers request clothing suppliers to tighten up supply chain management to ensure the ordered merchandise reaching the store floor at the right time. Increasingly, Hong Kong clothing companies, the established ones in particular, have shown enthusiasm for brand promotion.

The clothing industry is a major manufacturing sector of Hong Kong. Its gross output is one of the highest among all manufacturing sectors, amounting to HK$35.9 billion in 2003. It is the largest manufacturing employer in Hong Kong, with 1,673 establishments hiring 28,752 workers as of June 2005. It is also the leading earner in terms of domestic exports, taking up 40% of the total in the first 11 months of 2005.

Hong Kong Clothing Industry is not only a leading production centre but also a hub for clothing sourcing globally. Companies doing garment trade in Hong Kong are experienced in fabrics procurement, sales and marketing, quality control, logistic arrangements, clothing designs and international and national rules and regulations. The professionalism that they command and the combined services offered are not easily matched elsewhere. With a total of 15,190 establishments hiring 95,889 workers, they form the largest group involved in import-export trade in Hong Kong.

The Secret Life of a Clothing Shopaholic