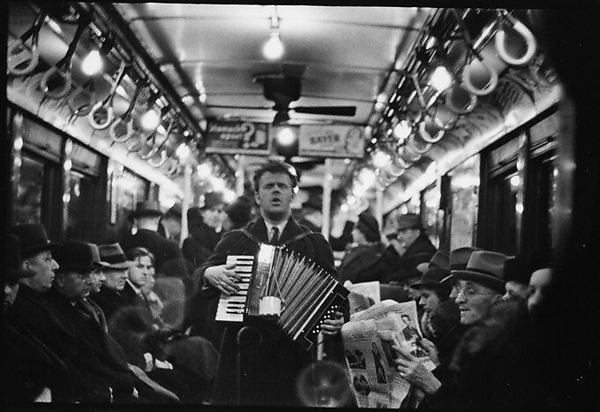 Over the past several years, researchers exploring the various facets of intercultural communication have developed labels for the value that certain cultures place on direct versus indirect communication: high-context cultures and low-content cultures.

Put very simply, a high-context culture is one that relies heavily on nonverbal communication and implicit verbal queues. High-context cultures include those found in many countries in Central Europe, Latin America, Asia, Africa and the Middle East. People from these regions typically display the following behaviors and traits:

• Identity is based strongly upon the family and/or work group.

• Relationships are based heavily on trust and develop very slowly.

• Time is viewed differently and is seen as more of a process belonging to nature.

• Several different sources are used in the learning process.

On the other hand, low-context cultures rely more heavily on communication that is clearly defined and explicit. Examples of low-context cultures include the U.S., Australia, and several countries in Western Europe. People from these cultures often exhibit the following characteristics and traits:

• Identity is based on one’s self and the person’s own accomplishments.

• Relationships develop quickly and come to an end quickly.

• Nonverbal communication is not important.

• Verbal communication is seen as the only effective means of disseminating information and sharing ideas.

• An individual’s personal space is often relatively large and privacy is highly valued.

• Time is seen as a commodity; scheduling of events and tasks is common.

• Often a single source is depended upon in the learning process.

When it comes to translating, it’s important for the linguist to understand what kind of a cultural background the author comes from, as well as the cultural background of the intended audience. If you are an author creating a document intended for readers from a certain culture, it might be wise to research the cultural background of that audience to make sure that you are including the right level of detail – too little detail might result in the reader misinterpreting your content,How Context Cultures Affect Translation  while too much detail might unintentionally insult the reader. Cultural research is likely more than what most authors sign up for, which means that culturally adjusting the text for the intended audience often falls into the hands of the translator.

The Constant Context of Your Book