How Not to Teach Context Clues 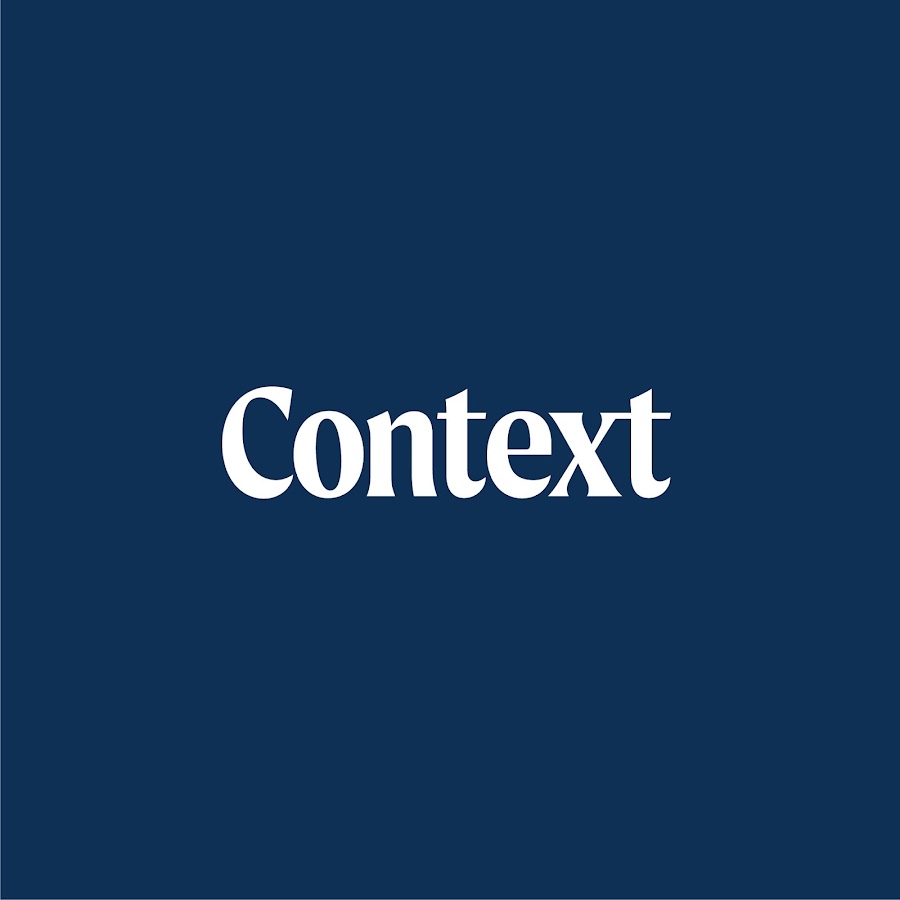 Many of these teachers would also label the structural analysis of the unknown word itself as a context clue.

Using morphemes (meaningful word parts, such as Greek and Latinates), syllabication strategies, grammatical inflections, and parts of speech also can help students figure of the meaning of unknown words. Some teachers would also include using hints outside of the text, such as prior knowledge or story schema in their definition and application of context clue strategies.

However, there is another application of context clues that is not as widely accepted and practiced. This use of context clues is highly controversial and stirs up intense debate about how to teach reading.

Because the initial task of teaching students to read largely falls upon the shoulders of primary teachers, these teachers tend to be more familiar with this debate than their colleagues who teach older students. However, the underlying issues of this debate are just as relevant to intermediate, middle, high school, and college teachers who teach “reading to learn.”

How to Choose Photography Programs

Context in Learning - The Key Ingredient