How to Build a Computer and Component Selection. 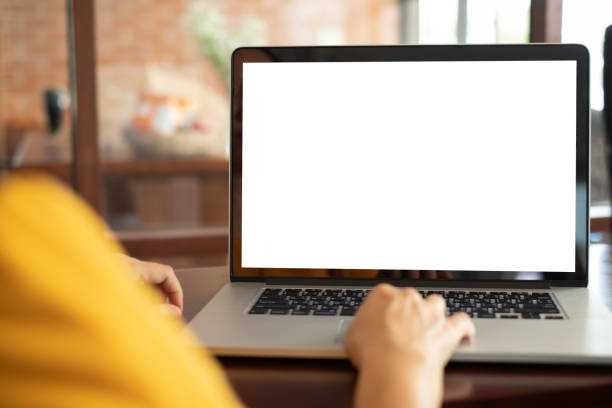 I get asked the same question very often, How to Build a Computer and Component Selection.? It can be very deceiving to the average person’s eyes when they glance into an open computer. There are different “pieces” to be found and quite a few wires running around from one part to the next. All of this can be quite confusing and discouraging. The best advice I can give is that it looks more complicated that what it actually is. Don’t be afraid to do some trial and error to figure things out, within reason. Of course you have to be careful and not force components in spots they do not belong, but it is difficult to mix up as most things can only go one way, and will only fit in the correct location. Over the years it is how I learned most of what I do today, trial and error. One something goes wrong, there is always a way to fix it, and sometimes it just takes some patience and research to figure out a way to fix the problem.

I started building computers around 1996, when I was ten years old, and it became a hobby of mine which led into a business about 16 months ago. Over the years there has been a lot to learn and pick up on, and that is the thing with technology and computers. Computers are always changing and updating for more performance, reliably, smaller size, ease of use and less energy consumption in more recent years to become “green” on the environment.

But that is enough with the history, it is now time to move onto the actual computer building process from start to finish. There is quite a bit to cover and there are many ways to go about the process, but I will share my personal views and opinions along the way.

To start things off you have to ask yourself what you want the computer for. It could be a basic machine for simple web browsing, such as Facebook and E-mail. Another need could be simply for a media center, a computer hooked up with an entertainment center for movie watching purposes, music, recording, and internet television as well as any other uses hooked up to a television full time. The machine may be used primarily for gaming. A gaming computer can be a touchy subject as everyone’s views are different. Some may just be happy with playing a game on lower setting, and others may want everything turned up to the max with room to spare for future game titles. The final use I will touch into would be photo and video editing. A lot of times a high end gaming computer, and a photo/video editing machine will have many similarities. You do not necessarily have to have an extremely powerful system for videos and photos, but it will certainly cut down on the time required. If someone is looking to produce lengthy videos, it could take ages to accomplish on a less powerful computer. One thing I will say is no matter what you are looking to build a computer for, figure out a budget of available funds and go from there. There is no sense in looking at very costly premium components, when there is just no budget for it. Many would be quite surprised at how inexpensive a fairly powerful system can be “now days.” I never recommend to buy the latest and greatest as it will cost a premium and will be replaced by something better in around six months’ time. That is just how the computer world works.

Once the purpose of the computer and a budget is planned out, there are a handful of main components that are required to assemble a fully functional computer. These core components include;

The chassis which houses and protects all of the components,

The power supply (PSU) which supplies power to the computer from the wall,

Motherboard which is the central location for all the components to communicate with each other,

Graphics card, which is responsible for putting an image on your computer screen that you can see and interact with,

Processor (CPU) which functions as the brains of the operation, calculating millions of operations every second,

Memory (RAM) which stores temporary information calculated by the processor for fast access,

Hard drive, or hard disk which is the permanent storage device, holding all of the user’s data and programs,

What to Do If Your Computer Does Not Start