How to Cook Different Kinds of Ham 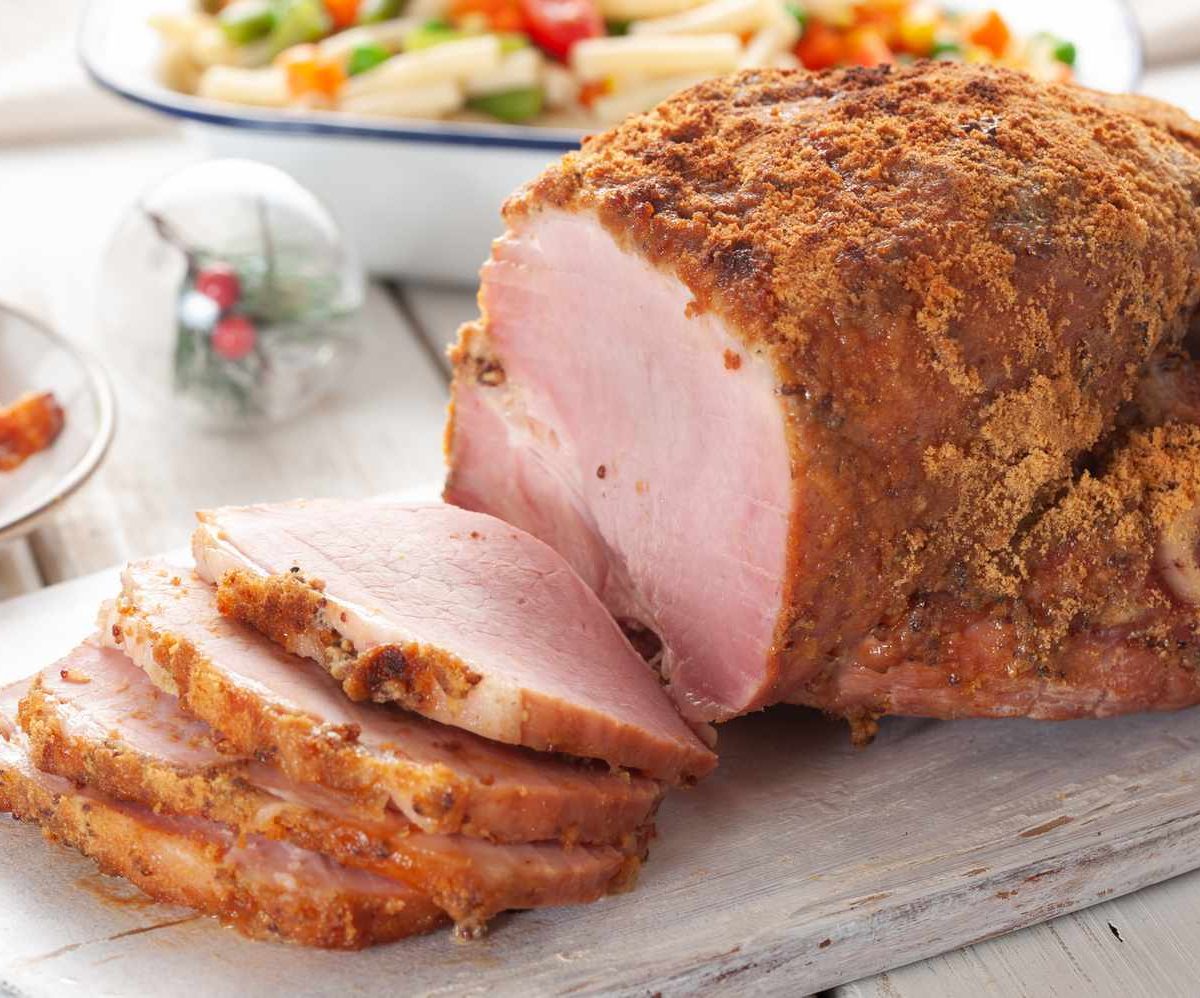 Ham is usually sold in one of three conditions:

The instructions below are grouped into sections for fully cooked and partially or uncooked hams. —

There are three basic types of fully cooked ham:

Keep in mind that a fully cooked ham does not require cooking; it can be eaten as is. But cooking it can bring out the flavors of its own juices. The flavor can also be enhanced by adding other ingredients during the baking process. A fully cooked ham should be cooked to an internal temperature of 140 degrees.

This type is pre-seasoned and does not require cooking. However, if the ham is to be served warm place it in aluminum foil, cut side down and add approximately ½ cup of water. Wrap ham tightly in aluminum foil and cook at 275º-300º. Allow 10 to 14 minutes per pound cooking time. Ham may be removed from oven when internal temperature reaches 135º. Allow to sit in foil for a few minutes until the internal temperature reaches 140º.

Place the ham in a shallow cooking pan, uncovered. Bake at 325º. Allow 15 to 20 minutes per pound cooking time.

This ham may be cooked either covered or uncovered.

Trim any excess skin and fat. Do not trim off all the fat as that is what produces the juices and flavor. Place ham in a roasting pan, if cut, place cut side down. Cover with aluminum foil and bake at 325 degrees. Allow 15 to 18 minutes per pound for whole hams and 18 to 24 minutes per pound for half hams. Glazes, if used, should be applied during the last thirty minutes of cooking.

Follow directions for covered ham, except do not cover with foil. Use same cooking temperatures and times. Apply glaze in the last 30 minutes of cooking.

These hams are defined as Dry-Cured (Country) ham or Wet-Cured (City) Ham types. Remember, regardless of the type, these hams should be cooked to an internal temperature of 160 degrees.

These hams need to be washed and soaked for up to three days before cooking. Follow the label directions on the ham for washing and soaking instructions. This type of ham can be baked covered or uncovered.

After soaking, place it in a large roasting pan with 4 to 5 cups of water. If the ham has a skinless side and a side with skin, put it in the roasting pan skin side up.

Cover the ham with aluminum foil or a cover.How to Cook Different Kinds of Ham. Put the ham in a preheated 375 degree oven and increase oven temperature to 500º and cook at this setting for the first 10 minutes only. After 10 minutes, turn the oven off and allow the ham to set for three hours without opening the oven door. Turn the oven back on to 500º again for 15 minutes. This time, the ham needs to set in the oven, without the door being opened, for 6 to 8 hours. After setting, the internal temperature of the ham should be at least 160 degrees; if not, repeat the 500 degrees setting again for 15 minutes and check the ham after 1 to 2 hours. If desired, brush with glaze before serving.

How to Cook a Turkey - Without Poisoning Your Guests 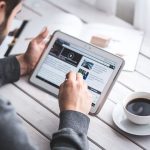 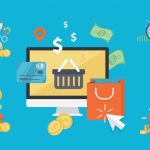 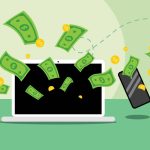 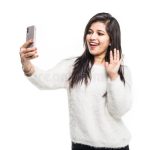 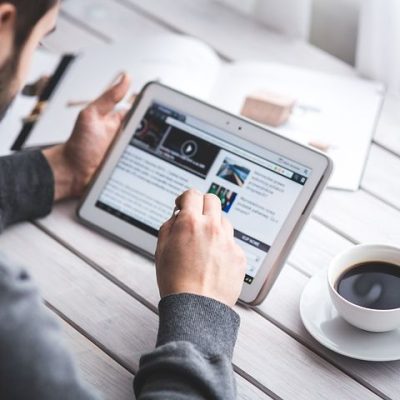 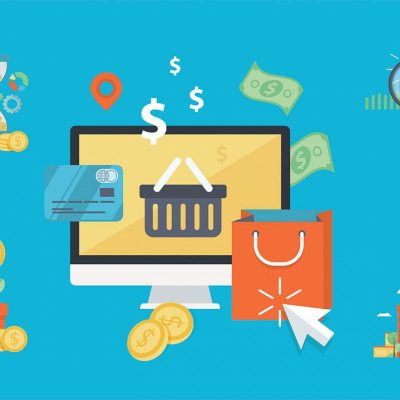 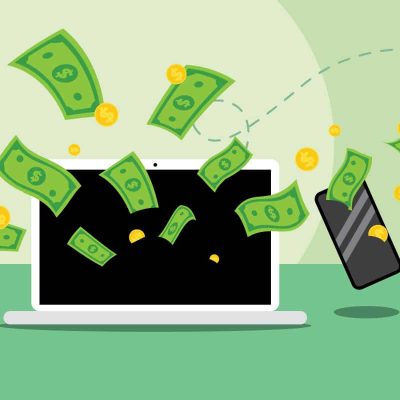 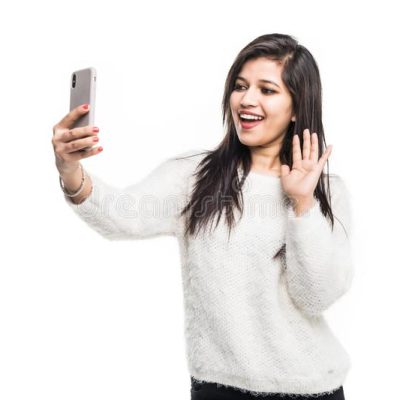