How to Get Through the ADHD Medication Maze 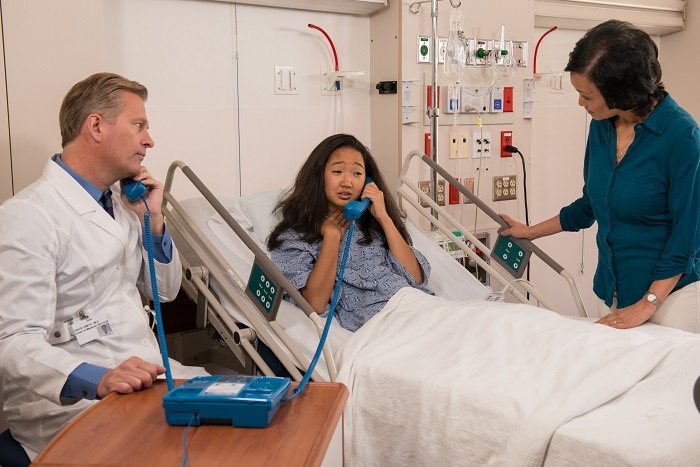 If so, you, like me, have been trapped in the medication maze.

In theory, filling medication prescriptions is supposed to be easy work. In reality, it rarely goes smoothly. Let me tell you about my own recent experience with trying to get my medications filled. I know many of you will relate.

I called to make an appointment and a month later got in to see my doctor who, after a 25-minute wait and a 10-minute appointment, prescribed me my medications. As I left the clinic, I was told a 14-day short-term prescription would be called to my local pharmacy and an email/fax would be sent to Express Scripts, my mail-order pharmacy. Okey dokey.

Not so bad. Except (you saw this coming, didn’t you?) a plan is only as good as its execution.

The following day my local pharmacy auto responder called (nice feature by the way) to let me know my short-term interim medications were ready to be picked up. I was pleasantly relieved and somewhat surprised it had been that uncomplicated. Easy peazy, I thought. I will pick them up on my way to the airport and just to be sure, allow 15 minutes extra.

You see where this is going, right?

I arrived at the pharmacy with plenty of time, trying to have faith and confidence in the system… after all they had confirmed my prescription was ready for pick up, right? I waited patiently in line for the two people before me to pick up their prescriptions and have a pharmacy consult… do dee do… no worries, plenty of time.

My turn. I stepped up, gave the pharmacist my name and they turned around to reach for my prescription. The pharmacist placed two bags on the counter, rang me up… my cost was under $10 dollars… Yay! Woo Hoo… happy dance. I even scolded myself for doubting all would work out.

And then…How to Get Through the ADHD Medication Maze..

Wait a minute. I had three prescriptions. “Uh hello Mr. Pharmacy Man, I’m supposed to have three medications filled today… there are only two.”

At this point I was still hopeful… wanting to trust in this “fill a pill system” and then I heard those fated words… “The doctor reordered three medications, but the XYZase is not covered by your insurance until the first of next month.”

Causes of Errors in Medical Interpretation

What Is Medical Negligence?