How to Make a Documentary ? 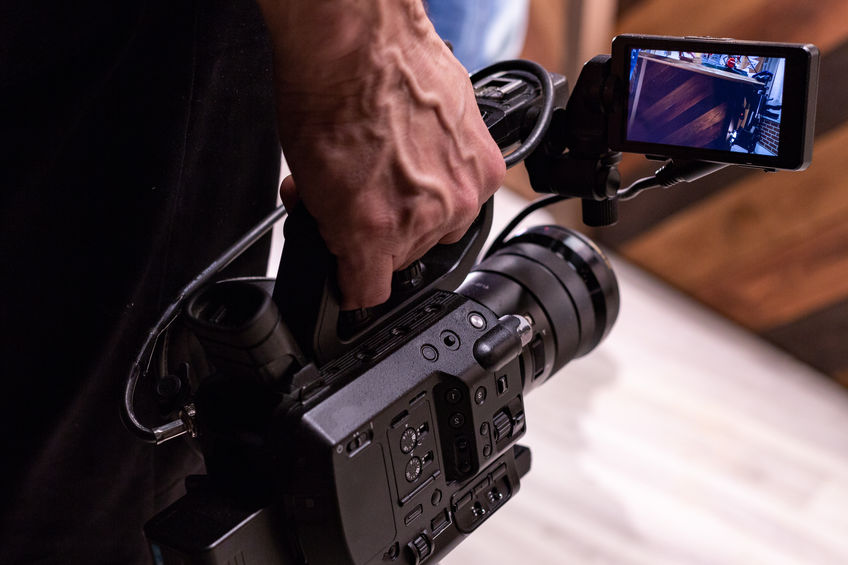 Learning how to make a documentary can be tons of fun and does not require a filmmaking degree. You simply need a burning desire to tell your story and a willingness to figure out each step of the process.How to Make a Documentary ?

Here are 10 easy-to-follow steps for making a documentary