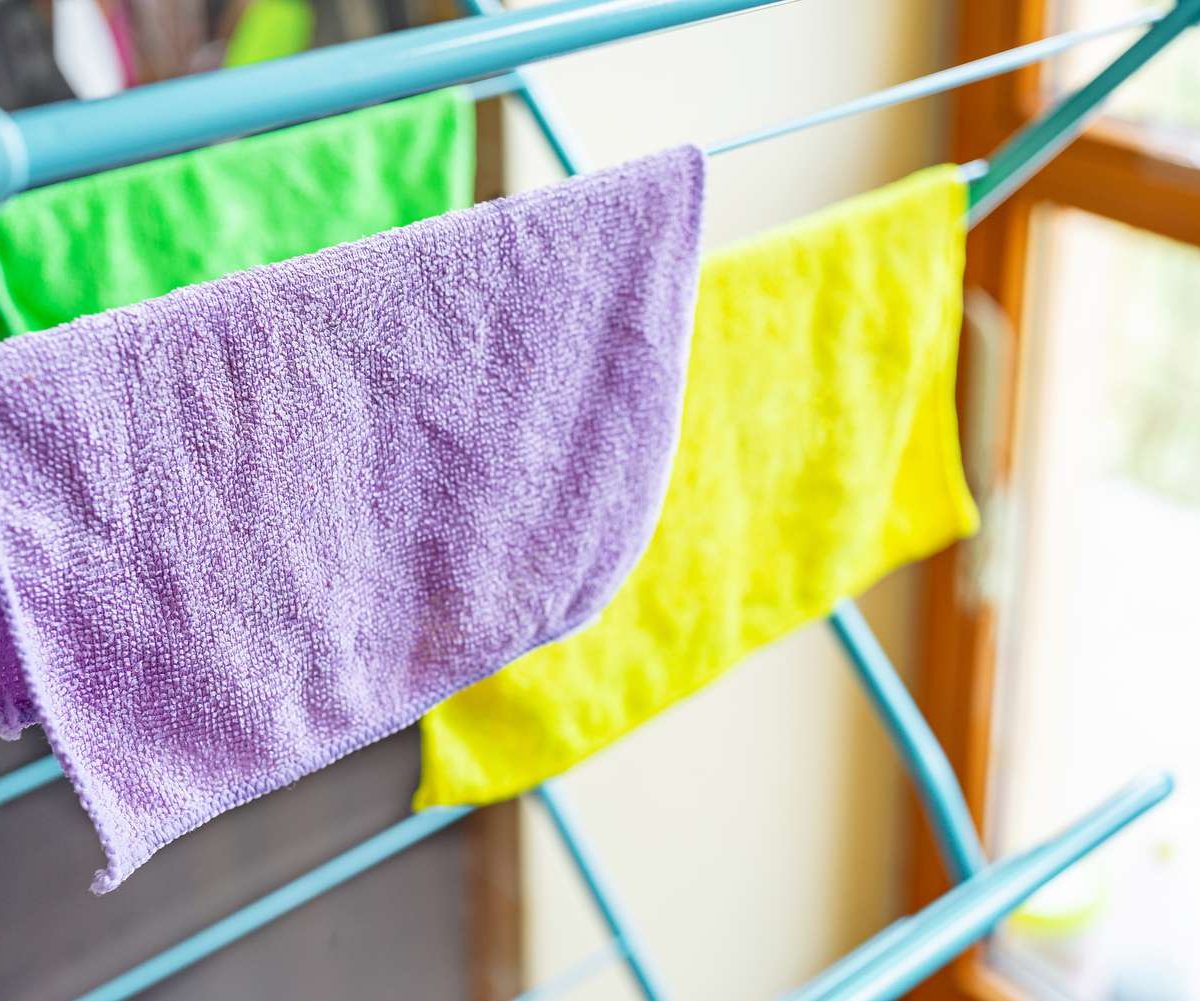 The days when women are just “stay home moms” are gone. In the modern time many women occupy several “offices” simultaneously. They joggle from the office of being wives to that of being mothers and being CEOs of companies. Many women in the cooperate world do not find it easy to climb the cooperate ladder, not because they are in any way less intelligent or less qualified than their male counterparts, but simply because of the unfortunate stereotype that they are women.How You Can Use the Clothes in Your Wardrobe to Dress for Success Some critics of women in positions of authority had sometime gone as low as to use the clothes these women in high position of authority wear to demean and discredit them as being unfit for the office which they are well qualified and rightly suited for. In this article I will give you some tips on how you can use your clothing to assert yourself as a woman as you play the power game in your place of work. In doing this I will bring to your attention what some critics had said about the clothing of some prominent women in powerful positions as a way to demean and label them as unfit to such offices. I do not in any way endorse such criticisms by bringing them to your attention rather it is to help you prepare yourself for similar criticisms. You can use such criticisms positively to develop your personal work place fashion signature that is unique to you as a way to assert yourself positively as other women in positions of authority had done.

Wear Power Suit such as Moshita Suits, Carrere Suits For Women to Reveal Your Personality

When Angela Merkel of Germany first entered politics among other things the German commentators criticized her for was what they called her “ill fitting suits”. Merkel did not respond to that criticism, she did not change her style of her signature suit. She wore her signature suits as a way of communicating and asserting her personal values and convictions. Her insistence on the style of her signature suits proved her consistency and prudence, and that turned out to be her greatest political asset, as people perceived through her signature suits an honest reflection of her personality:- a “no nonsense” woman they know her to be and she was respected for being true to herself which she revealed by insisting on wearing her so called “ill fitting suits” despite all the criticisms she received from all quarters.

What you have to learn: Develop your personal clothing signature style that reflects your honest self. Do not wear any clothing style because it is the “trending style” or “trending fashion”, rather be consistent in your style. If you are vying for or you are “eying” any position of importance or prominence in your place of work, use your clothing to assert yourself and let your clothes tell people what you stand for. You do not have to wear “ill fitting suits”, there are many elegant and fashionable well designed “power suits” in many clothing stores both in online clothing store and in brick and mortar clothing stores. Choose power suits from varieties of brands and designs that fit your body structure. Choose colors of power suits that blend well with or compliment your skin tone. They are many elegant moshita suits and career suits for women that are available in many clothing stores. Use these women’s suits to assert yourself as a woman of worth and dignity as you play the power game in your place of work.

Anyone who knows Hilary Clinton knows you can rarely see her in any clothing outfit other than her well fitting suit pants. During the 2008 Presidential elections in United States, one of the criticisms Hilary Clinton received from the media was that, she was too extravagant with her pant suits. The media once asked her why she preferred pants suits to skirts when the number of yards of cloth used in making her pant suits could be used to make many more skirt suits. Hilary did not listen to that criticism because she never “gave a hoot” to the criticism, she goes ahead wearing her nice and well fitting pant suits. Pant suit was Hilary’s way of asserting herself in her male dominated political realm. She uses her pant suit to reveal her personality. She wears her pant suits to indicate that she is capable of not only with standing her aggressive and domineering male counterparts, but that she can also match their aggression. She made these facts very clear during her testimony to the Congress on the Benghazi uproar that claimed the life of one US Ambassador and four other Americans. That Congressional testimony was an unforgettable match of female aggressive assertion to male aggression domination.

What to Learn:- Again let your clothing be a true and honest reflection of your personality. How You Can Use the Clothes in Your Wardrobe to Dress for Success .Wear pant suits if you will to let your colleagues know that your female assertive aggression can match their male aggressive domination. You may not necessarily wear pant suits always to let your male colleagues know that you are capable of not only with standing their male aggressive domination, but that you are also capable of matching their domineering aggression. You can also use you feminine dresses, blouses, tops and accessories to whirl your power and authority when it is necessary. You can go the path of former British Prime Minister Margaret Thatcher – the Iron lady (of blessed memory) who was famous for wearing pussy-bow blouses and ladylike pumps with her big shouldered, houndstooth check skirt suits as a way of matching her male counterparts in British politics. She was also known for using her Ferragoma handbag as a weapon when making demands from the British House of Commons.