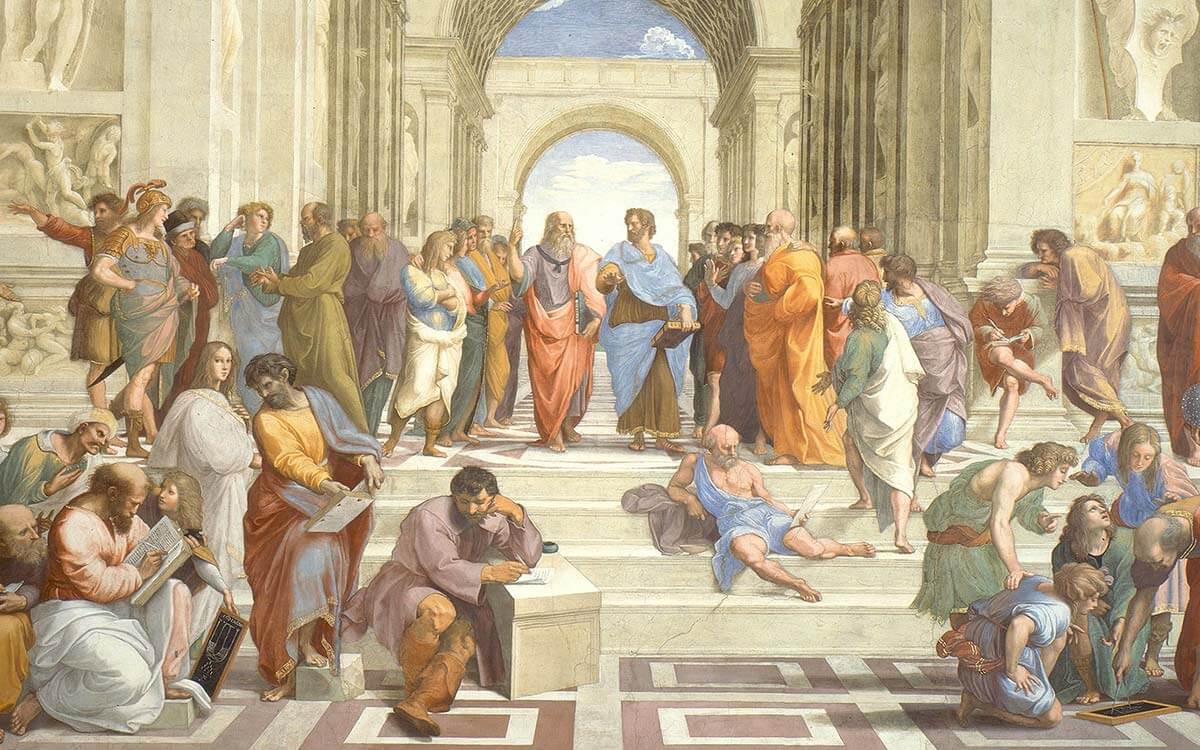 Ken Wilber and Integral Philosophy  is one of the dominant and ‘game changing’ American philosophers of the late 20th and early 21st centuries. His work broke with the status quo of academic philosophies of both the West and the East. Because of that, his work, although famous outside of most Western philosophy based universities has not become popular or frequently taught within them. The one place he is best known for having taught is in fact the first established Buddhist based university in the United States of America, the Naropa Institute in Colorado. As it happens Boulder, Colorado with the Rocky Mountains does mimic some of the basic underlying type of geography as the Tibetan culture and philosophy which came into being in the snowy Himalayan Mountains.

Epistemology is the area of philosophy devoted to figuring out and clarifying what knowledge is, since only by knowing what knowledge is can we – as individuals and as the human race, know what to be sure of as being truth and what remains ignorance of one kind or another.

There are clear traditions of ideas and beliefs about what the truth is and how to determine it in both Western and Eastern philosophical traditions. The main radical measure that Ken Wilber takes in his ‘integral philosophy’ is that he reviews the Western tradition and makes a new organized schema. For many in the Western tradition, to borrow from the philosophy of science of the 1980s, Wilber’s Integral Philosophical system creates a new paradigm. He does this by showing how much of what was argued over in terms of their relation to truth in terms of priority and hierarchy in the preceding 300 years of philosophical tradition can be couched into new language and put together into a new schema without denying any of them.

Plato and Kant, and later Hegel and other German idealists. These posit that truth can be learned through mental operations and that abstract thinking can lead to real world results because of 2 factors: 1 is that much of truth and the ability to perceive it is built right into the human mind, and that 2 logic and mathematics and proper philosophical inquiry, and later also scientific research methods also yield real and legitimate results.

Plato argued that the truth of things is right in the perception of them within a realm seen as the human mind or perceivable by the mind. The main example is what has come to be known as ‘the principle of the thing’, where Plato taught that the principle of any object was real as an idea or ideal and that if anything, things took shape from the reality of the realm of ideas more than the other way around.

Aristotle and Plato disagreed. For Aristotle, the spirit of a thing, and the principle found in any cause exists only as it is found: as diverse and specific cases While Aristotle may have believed in a soul, he never believed it could be found separate from the body in which it was housed.

Spiritually, people often see that “Platonic thinkers” believe that the souls of people will go to Heaven without their bodies, whereas one main reason for the doctrine of resurrection is the understanding that the soul cannot be separate from the body, so the liberated souls must be resurrected for the next stage in what would otherwise be ‘afterlife’. Judaism and Christianity were oriented to improving life in the here and now, not only in some uncertain hereafter.

Kant explained that some of what is true shows up right in the mind – these are a priori ideas,

which are true of the human mind and indicate what is true about the world. Kant read Plato and Aristotle and knew at least some Christianity, and possibly knew post-Judaic Christianity (after the Council of Nicea people could become Christian without having to convert to Judaism) very well.

From then up to the present there have been schools of thought which developed out of believing that idealism is true, believing in idealism in a limited way, and running counter to idealism. In the ancient world, Plato came right before Aristotle but unlike Plato Aristotle was not an idealist. He thought Plato’s theory of forms was wrong and went around cataloging species of life forms for Emperor Alexander. Aristotle is considered a proto empirical scientist of the Western world. Aristotle believed very strongly in the world as being real and as existing without dependency upon any human mind for its existence, but did view human perception as having some kind of reality.

The development of the empirical sciences and scientific method during the previous 3 centuries, although there were scientific and technological breakthroughs going back thousands of years before the advent of modern science: in Western cultures was directly related to accepting Kant’s idea that part of what is real and some of the truth that can be perceived has to do with the human mind and the ability to think and the rest of it has to do with the outside world. Hence, by relating to the world of sensory experience the right way, and by thinking the right way, humans have a good chance of learning the truth. Theories are the closest to the truth that can be reached given careful examination of the evidence found in the world with lots of help from excellent thinking with a human mind.

Unveiling the Mask of Philosophy Essay