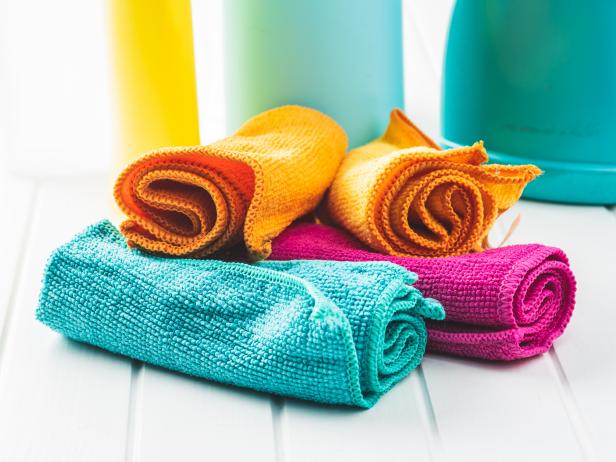 Hong Kong’s total exports of clothing rose year-on-year by 9% in the first 11 months of 2005. While Hong Kong’s re-exports of clothing rose by 20%, domestic exports fell by 14%. The contrasting performance of Hong Kong’s re-exports and domestic exports was basically ascribed to the increasing relocation of garment manufacturing to the Chinese mainland, resulting from the removal of quotas under WTO’s Agreement on Textiles and Clothing (ATC). But the declining trend of domestic exports has been reversed somewhat in recent months, due to the re-imposition of quantitative restraints on mainland-made textiles and clothing by the US and EU.

In the first 11 months of 2005, Hong Kong’s total clothing exports to the EU surged year-on-year by 18%. Clothing exports to major EU markets like France, Germany and Italy recorded growth rates in excess of 20%.

On the other hand, Hong Kong’s clothing exports to Japan levelled off in the first 11 months of 2005 partly due to the trend of direct shipment. On the back of the rising income however, Japanese consumers tend to resume their spending spree on premium clothing items. Meanwhile, Hong Kong’s clothing exports to the Chinese mainland dropped by 11% in the first 11 months of 2005, compared with the same period last year.

Product-wise, Hong Kong’s exports of woven wear rose by 12% in the first 11 months of 2005. While woven wear for women/girls grew by 13%, those for men/boys recorded a growth of 8% from the same period in the previous year. Knitted wear grew by 2%, with women/girls and men/boys rising by 1% and 6% respectively. While clothing accessories declined by 3%, other apparel articles, for their part, increased by 13%.

Hong Kong’s clothing manufacturers have forged strong relationships with their customers. They are able to understand and cater for the preferences of very broad customer bases. Exporters also have good knowledge of international and national rules and regulations governing clothing exports, such as rules of origin, quota restrictions, tariff rates and documentation requirements. Cut, make and trim (CMT) arrangements are common although many Hong Kong manufacturers have moved to higher value-added activities such as design and brand development, quality control, logistics and material sourcing.

A few well-established local manufacturers have entered into the retailing business, either locally or in overseas markets. Many of them have retail networks in major cities around the world including Beijing, London, New York, San Francisco, Shanghai, Singapore, Sydney, Taipei and Tokyo. Some well-known manufacturing retailers include Baleno, Bossini, Crocodile, Episode, Esprit, G-2000, Giordano, JEANSWEST, Moiselle and U-2.

What to Check When Buying Vintage Clothes