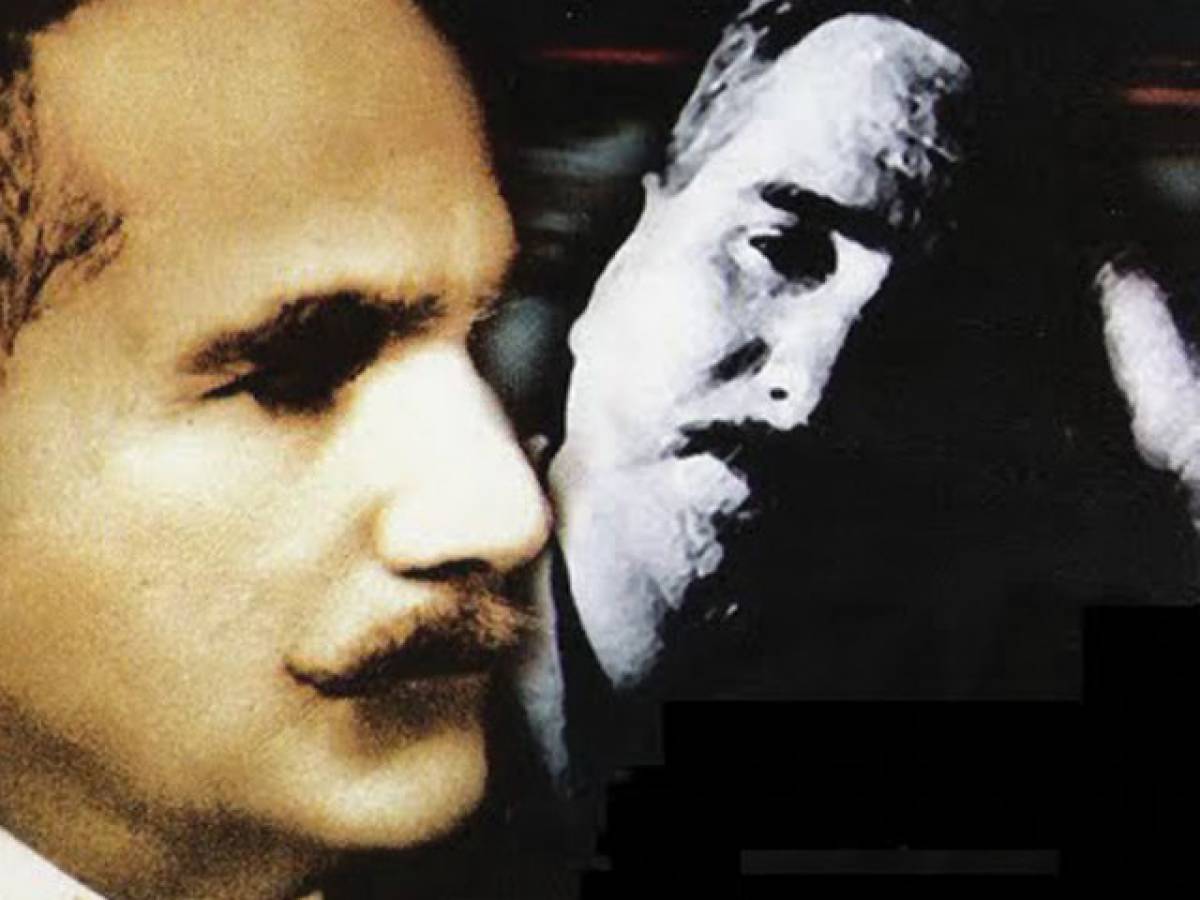 Philosophy is the science of wisdom.

Actually, the literal meaning of philosophy is love of wisdom, love meaning “philo,” and wisdom meaning “sophy.” I chose philosophy as a precursor for this discussion because modern academia regards philosophy solely as a Western convention!

Although Eastern philosophy (Philosophy of East Vs West )is studied in rigor and depth in American Universities, some academics do not regard Eastern philosophy as a traditional philosophy, and in some instances, it has never been recognized as a true European style dogma by a minority of Western academics, which could be taken to mean that people in Greater East Asia have either a different type of interpretation of wisdom or a lack thereof. It is because of this view by Western academia that I believe the spread of Western fundamentalist thought has permeated the collective conscious in our time, and has done more harm than good in the evolution of thought throughout the world, including Asia.

Had the West been more flexible in its interpretation of philosophical dogma, and how it related to discourse for Asians centuries ago, the way present-day Asian thinkers interpret thought today, the Western world would be far more refined in terms of depth and scope and less imposing.

Had Westerners paid more attention to the likes of Shundai Zatsuwa of Kyuso Muro, a Japanese philosopher who fused the thoughts and ideals of Confucianism into a palatable Japanese aesthetic, we may have seen just a small measure of refinement between both schools of thought.

For example: Chinese philosophers tended to aim towards humanism rather than spiritualism; rationalism rather than mysticism; and syncretism rather than sectarianism. Western philosophy, however, ultimately sought to define the ‘absolute’ and to make sense of our world and how it related to Judeo Christian values rather than practical and ethical ideals.

Around 1897, Western philosophy had appeared in China through translations, and in the next decade many Western philosophical ideals were brought to China by students returning from North America and Europe. Western philosophy was most influential in 20th-century China, and promoted “pragmatism” and “materialism”, both of which are the anti-thesis of idealism.

One such Western philosopher that appeared in Chinese print was John Dewey.

He was considered a thought reformer, whose teachings emphasized the individual, not the government. Remember, the teachings of Confucius were based off of these virtues: kindness, uprightness, decorum, wisdom, and faithfulness, which constitute the whole of human duty. Reverence for parents, living and dead and a paternalistic government. The teachings of Confucius also admonished individuals to carefully observe their duties toward the state whereas Western teachings corrupted the state and the family nucleus by putting the individual before government. These were the seeds of Western imperialism.

The fact that Western philosophy is so fundamentally ingrained in today’s thinking, even to the point where most people aren’t even aware of its unnoticeable effects of our perceptions, is a bit challenging. The notion that the self is more important than society is equally as challenging.

The late Mr. Martin Heidegger, who was regarded by some academics as the most original and influential thinker of the 20th century and an eminent philosopher of our time, was a supporter of Hitler and the pro-Nazi movement. Can you believe that? He was the definitive genius of our time. How fundamentally Western can you be? And we esteem this man in the highest regard as an original thinker, a man who supported one of the most evil tyrants of our time, a man who murdered six million Jews and millions more Slavs and Gypsies!

Aristotle, another god of academia, justified slavery; was he even better?

Yes, but you get my point. Subsequently, Western philosophical thoughts have been the defining element in how people have been defining the world we live in, even today, but does that mean it is the right philosophy of today?

All of mankind has been searching for the ‘absolute’ for centuries; some may call that just what it is – the absolute – while others may claim that some strange force working behind the scenes is the cause of our reality. Why are we here? Who are we? What makes us a person? These were questions posed by the father of modern philosophy himself, Descartes. And, though he was bestowed this title, many of his ideas have been disproven. The only thing he was able to prove was his own existence.

What I hope to clear up in this essay is the enormous gap between those who speak for the world, in terms of what true thought and knowledge is and how that thought is interpreted vs. those that seek the ultimate truth or the greater good for all man through one form of ideology. The Existentialists were, for example, the anti-philosophers and the philosophers were always anti-existentialist who were constantly arguing amongst themselves. For instance, Pascal was anti-Dakar; Kierkegaard was anti-Hegel; Nietzsche was anti-Socrates; Albert Camus was merely a Pagan and was perhaps the most enlightened of them all for he sought neither to unify god nor man, but rather to discard all forms of Judeo Christian thought completely. I’d go even further than that, why don’t we discard all modern forms of Western religion and philosophy all together.

This is the crux of my argument and this is where I feel Camus was on to something – get rid of the middle man. Sure, the West Asians had Allah and Europe had Jesus Christ, but Christianity only gave man spiritual equality whereas Islam gave man universal brotherhood regardless of color or ethnicity. Sounds good, right? Just another crutch for the mind to believe in. I think believing in a set of Principles would serve man better than if he were to merge the absolute into his own existence.