Politics and Friendship Together? 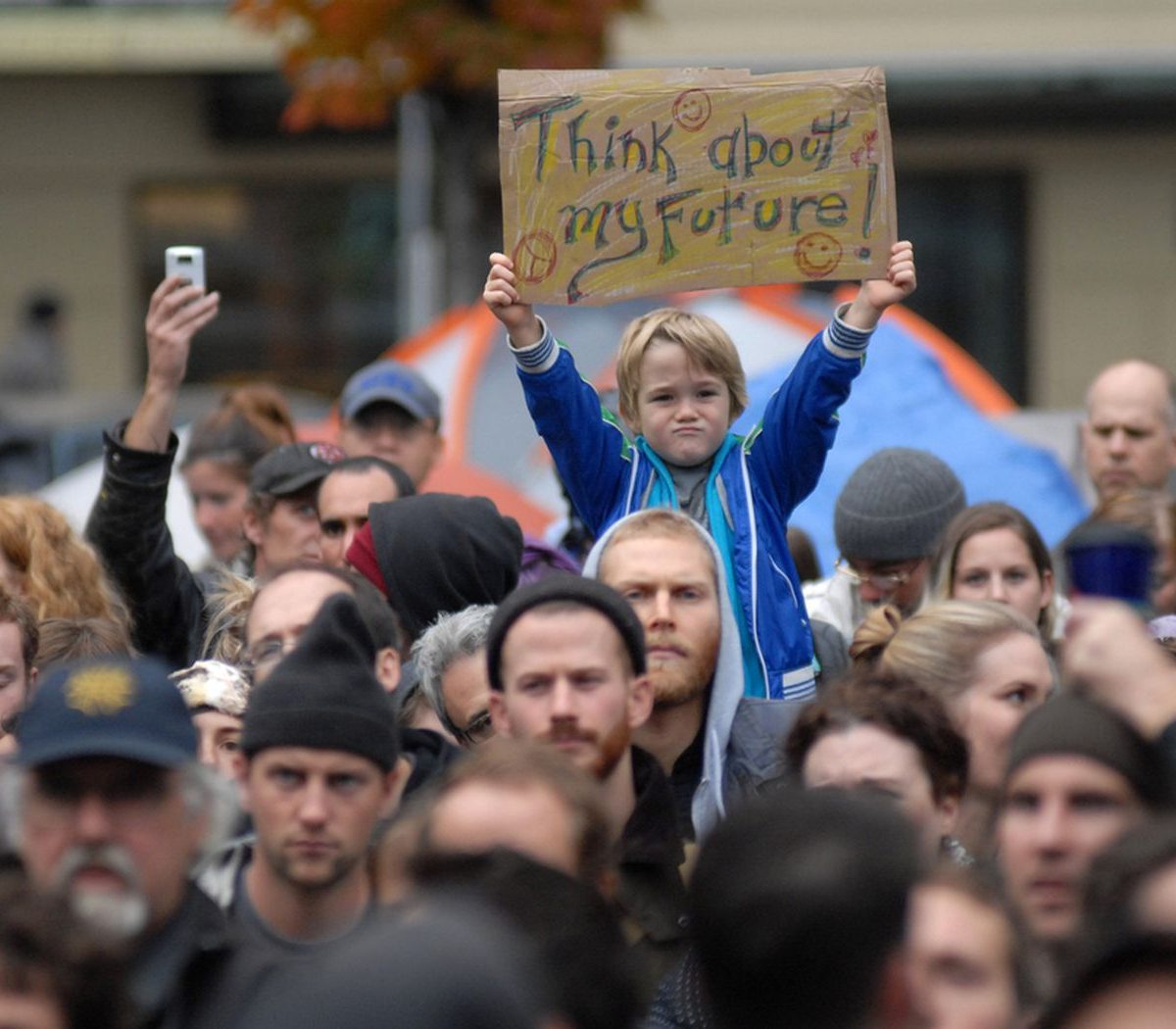 It is a common belief of many people that politics and friendship cannot always go together.

Just as making new friends can be a tricky business, mixing politics and friendship together can equally be tricky. During our first meeting with a potential friend, we know that talking about politics is a no-no. Small talks are safe so long as we stick away from politics. Other taboo topics include religion and sexuality.

These topics can spark passionate debate which can apparently result to heated arguments if both sides cannot reconcile their views. All said, politics as a topic during initial stages of friendship could almost certainly bust a blooming friendship too soon.  Is this always the case? Is it always advisable that we should not engage into topics of politics with someone we just met? Or is it okay to bring up politics with the person you are planning to develop a good friendship and romance in the future? Can friendship develop between you and another person if you hate his or her political views? On the other hand, is it always necessary to have the same political views to attain full friendship?

Politics and Friendship Together?

In many countries today, starting a political topic can create very intense argument to even result in violence, in some extreme cases. Hence, the advice to avoid a topic about politics with a person you do not know still holds true in many cases. In spite of this, it also is not always the rule at all times. Many friendships start at political conventions attended by persons with varying political views.

For some cases, even close friends will opt not to discuss politics. It is a fact that there are some people who are not just tolerant of people with other views about politics. Thus, it is very challenging to forge genuine friendships or love if one party has an opposite political belief.

In spite of this phenomenon, some people still managed to make successful marriages and friendships even though both parties have different views. Is there a secret for these success stories?Politics and Friendship Together?  Successful friendships and marriages are possible even if two people have opposing political beliefs so long as they are not very passionate in their respective views.

The Integration of Faith and Politics

Tip Sheet for Leaders on Politics