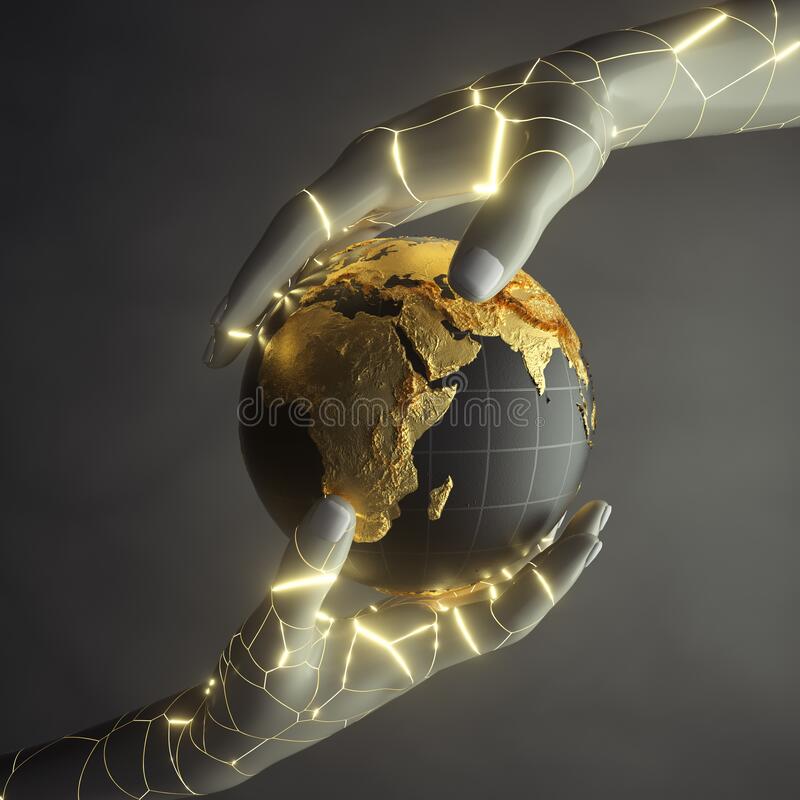 Most of us who work in some aspect of philosophy have had the experience of trying to explain to someone that philosophy is not psychology. To those members of the philosophical set, the distinction may seem obvious, but any attempt to spell it out requires some careful thought and reflection, which is what I attempt to do in this exercise.

Is Psychology a sibling of Philosophy?

Surely in the past they were close siblings, members of the same family, philosophy. Today the relationship between the two is more problematic. Does work in philosophy have any relation to the student’s psychological state? The answer also is not a clear-cut one. Philosophy can help a person psychologically, but this is not central to the function of philosophy.

Historically in Western Philosophy, Psychology was part of philosophy until the 19th century when it became a separate science.

In the 17th and 18th centuries, many Western philosophers did pioneering work in areas that later came to be known as “psychology.” Eventually psychological inquiry and research became separate sciences some of which could be characterized as the study and research into the mind. In short, psychology became identified as the science of mind insofar as its function is to analyze and explain mental processes: our thoughts, experiences, sensations, feelings, perceptions, imaginations, creativity, dreams and so on. It is mostly an empirical and experimental science; although the field of psychology does include the more theoretical Freudian psychology and the more speculative Jungian psychology.

When we study Western Philosophy, we find a concentrated effort to maintain a distinction between philosophical and psychological considerations.

But these have not always been kept separate. Even today some areas of philosophy remain intermixed with psychological considerations. It may be that some forms of philosophy can never break away completely from psychological issues.
.
Traditionally, philosophers in the Western tradition did not always observe a wall of separation between philosophy and psychology. For example, Baruch Spinoza’s great work, Ethics, includes many observations and insights about our reasoning processes and emotions. The early works in Epistemology (theory of knowledge) by such thinkers as Rene Descartes, John Locke, David Hume, and Immanuel Kant include a great deal of observations and statements about mental processes connected with knowing and belief. In other words, these writings tend to mix psychological statements (process of knowing) with conceptual philosophy.

But there are differences between psychology and philosophy which are significant and should be observed in careful writing in either area.

In our critiques of these 17th and 18th works in epistemology, we try to separate the philosophical theme (logic, conceptual and propositional evaluation) from the psychological aspect (causes of belief, mental process underlying perception). Scientific work that seeks to understand and explain the workings of the brain and the neurological processes which underlie thought and experience (viz., psychology) is different from philosophical inquiry into mind, consciousness, knowledge and experiences. Edmund Husserl, the founder of phenomenology, takes great pains to keep his philosophy separate from empirical psychology. But it is not clear that his analysis (or other analyses) of the phenomenology of different experiences remains something clearly distinct from psychology.

But in large part the problem remains, especially in such areas of philosophy of mind, of keeping philosophical work free of psychology altogether. Moreover, we should not assume that in all cases these must be kept separate, as some work in philosophy surely requires consideration of the psychological sciences.

An Essay on the Utility of Philosophising