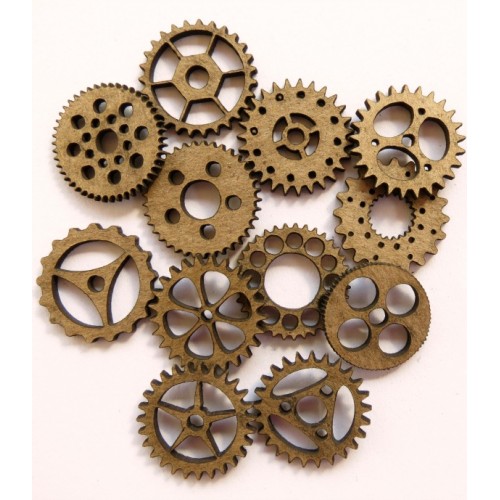 Samsung has just disclosed its seventh smartwatch, the Gear S3 along with its two variants, Classic and Frontier. The fresher model comes with some incredible features and makes various improvements on last year’s watches. Here, we are going to compare both of these exceptional watches so you can analyse better which one to shop and which one to ignore. So, let’s get started with side by side comparison of Samsung Gear S3 VS Gear S2:

First, let’s discuss the variants of these two great smartwatches. Both Gear S3 and S2 come with two separate and unique designs. The Samsung Gear S3 variants are Gear S3 Classic and the Gear S3 Frontier. Overall, there is no big difference between the two forms, except its strap style and weight and Frontier with LTE built-in. Inversely, The Samsung Gear S2 alternatives were named as Gear S2 Basic and Gear S2 Classic:

The design of Samsung Gear S3 is elegant, unique, and rugged but it is not suited for women due to its bigger size and wrist styling. Samsung Gear S3 Classic version appearance is almost similar to the LG Watch Urbane than the S2 Classic.
Overall, S3 comes with a dress watch style in comparison with S2, which looks more like a sports watch due to its sporty plastic curves. The rubber strap has been upgraded with a leather strap and a 22 mm pin in a metal body similar to the S2 Classic.

It is more loyal to compare the S3 Classic with the S2 Classic, which had a standard 20 mm leather band. However, the S2 Classic smartwatch delivers more visual features in comparison with the S3 Frontier. Frontier version of S3 is more sporty, according to the majority of people.

When it comes to size, the Samsung Gear S3 is one of the largest smartwatches in the market nowadays. 46mm size is way too big for the individuals with smaller wrists. While on the other hand, Gear S2 was the smaller ones.

With additional size, Samsung Gear S3 is bulky too, almost 30% heavier than its predecessors. Frontier version is even 8% to 10% heavier than the Classic. Due to its bigger size and weight, S3 is not suited for the individuals with smaller wrists. And it will not attract women either.

The screen size of both Samsung Gear S3 variants is larger than its predecessors. S3 has 1.3-inch 360×360 pixel AMOLED Always-On display with a pixel density of 278ppi.Although the bigger screen size is convenient to read but it also increases the overall dimensions and the weight as well as decrease the pixel density of the device, which is not good at all. As the body weight increased up to 30% in the current model than the previous versions, the display size has also been increased by 15%. As far as display material is concerned, both Samsung watches use Corning Gorilla Glass. The S3 uses the SR+ composite, which is more damage resistant.

All in all, the Gear S2 technically has a brighter but smaller display. In comparison, S3 can display more on its Always-On display, which also keeps color intact instead of going to grayscale and delivers the best customisation.

Performance wise, Gear S3 is far better than its predecessor. With the powerful processor, improved operating system, and more RAM, S3 is beating S2 in almost every department. It delivers 50% additional memory and battery comparing with its predecessor.

All That You Need to Know About Industrial Gears