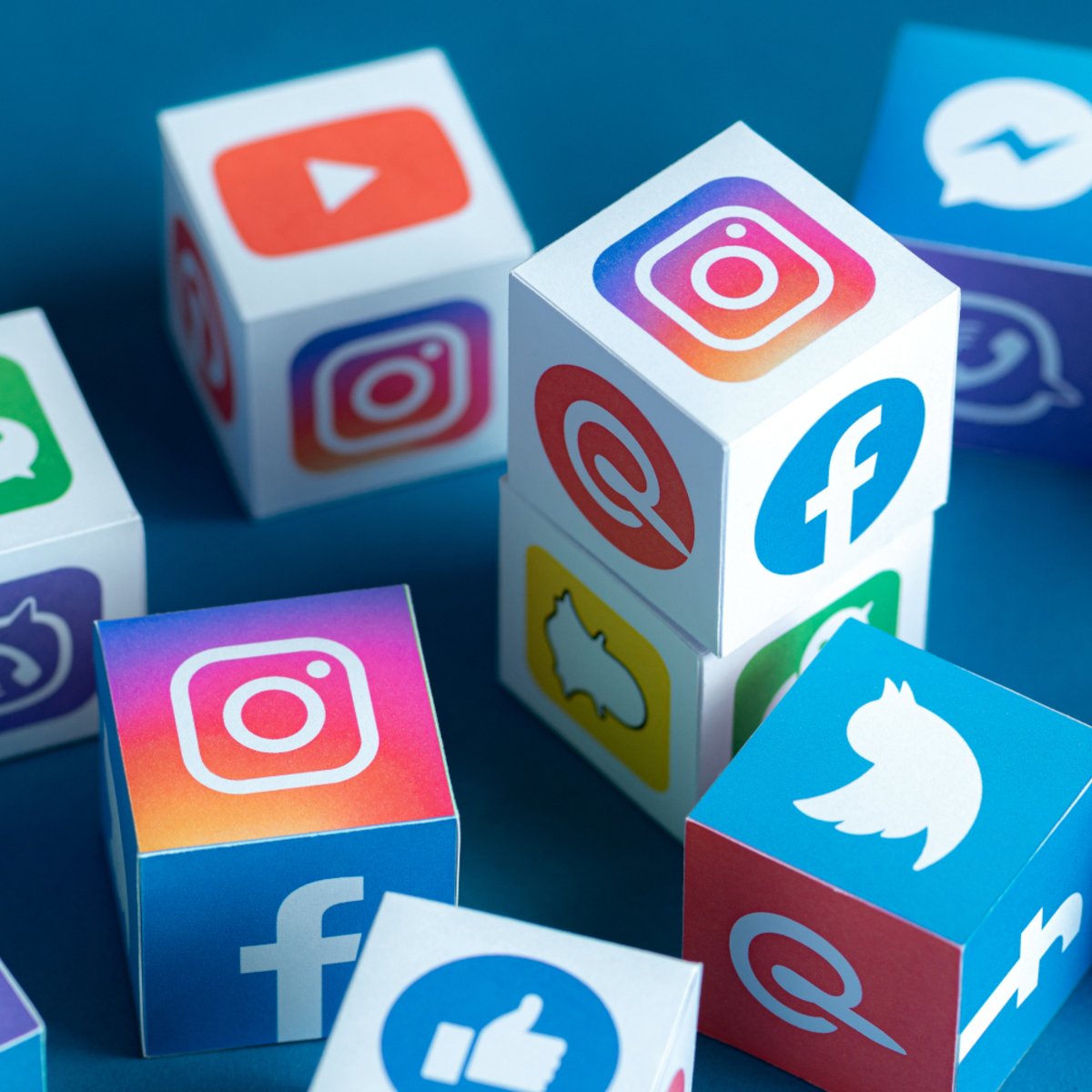 S.M.M companies are now springing up all over the place these days and they are telling anyone that will listen about how incredibly important social media like Facebook twitter and YouTube are to your business but, for the average small to medium sized business, does marketing to social networks really live up to all the hype? Is spending a small fortune on hiring a SMM company really worth it? And has anyone really done their research on this before they hired someone to set up there Facebook business page? Some SMM companies are setting up things like Facebook business pages (which are free) for $600 to $1,000 or more and telling their clients that they don’t need a website because Facebook is the biggest social network in the world and everybody has a Facebook account. Now while it may be true that Facebook is the largest social network in the world and yes, Facebook’s members are potential consumers, the real question is are they actually buying?

As a web developer I was constantly (and now increasingly) confronted with several social networking challenges when potential clients would say that having a website sounds good but they had a Facebook business page and had been told by various sources (the ever present yet anonymous “they”) that social networks were the thing to do, but after discussing their needs it became quite clear that those potential clients didn’t actually know why they needed social networks or SMM to generate online sales, They just wanted it. For small and medium sized business I always recommended building a quality website over any type of social network, why? Well it’s simple really because social media is Social Media, and social Networks are Social Networks they are not business media and business networks (that would be more like LinkedIn).

I know that sounds simple but it’s true and the statistics back it up. The fact is that social media marketing fails to tell you that Facebook is a social network not a search engine and despite the number of Facebook users and Google users being around the same, people don’t use Facebook in the same way that they use a search engine like Google (which has around half the search engine market), Yahoo and Bing to search for business or products.

How To Grow Your Small Business Using Social Media