Some Practical Advice on How to Tip 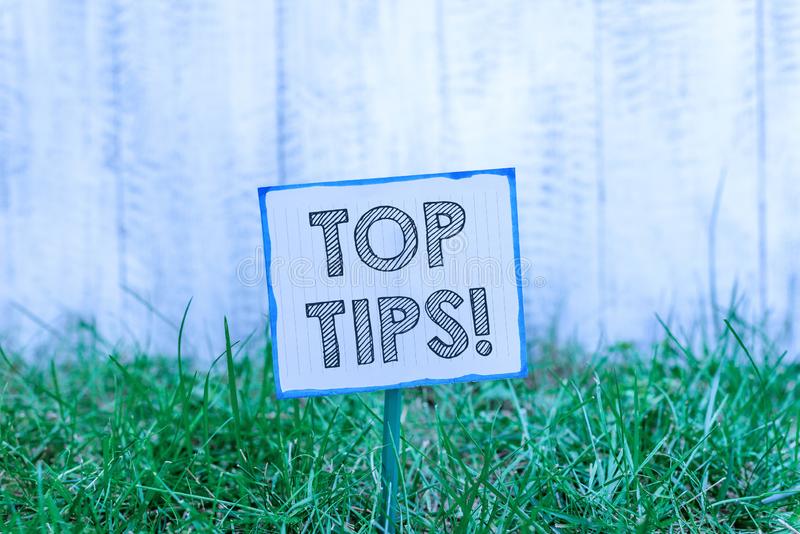 Knowing who to tip can be downright confusing. Add in the question of how much you should tip and it gets even worse. You can give a big tip so you don’t come across as cheap, but then you’ll be obligated to repeat this each time. Or, you can give a small tip and risk insulting the recipient. There are many different tipping etiquettes out there and the same rules do not apply to everyone equally. Here are some practical suggestions on how to give your gratuity.

Tip Based on The Common Practices in Your Area

In different areas, people have different traditions and tipping practices vary dramatically. In most small towns, for example, tipping is less common than in bigger cities. Also, many older people are uncomfortable or don’t believe in tipping if they didn’t grow up with it. For example, you’ll see tip jars in almost every fast food establishment in New York City, but you probably couldn’t find one in Butte, Montana.

Be Consistent With Your Tips

Try to be consistent with your tips each year. Be consistent in the amount you tip and to whom you tip. Try to give about the same amount each year. People remember how much they were tipped the previous year and often rely on the money for their future spending. Missing a tip can be a bigger disappointment than never getting a tip. Also, if you feel generous one year and give a big tip, you’ll be obligated to repeat that tip the next year or face a disappointed recipient.

Also, try to make a list of who to tip. Keep this list from year to year so that you don’t give to someone one year and then skip them the next. When deciding who to add to the list, share your list with friends and neighbors who are in the same position to see how they are handling those people.

Make Sure Tipping is Appropriate

It is inappropriate to tip some people. For example, a mail person cannot be tipped in cash, but can receive up to $20 in a gift or gift card. Many other professions do not allow tips, especially in health care related fields. Check with the company they work with to see if tipping is allowed before you add someone to your list.

Tip Based on Your Relationship

The better you know someone and the longer you’ve worked with them, the more you should tip. Someone that has provided great service to you for many years is someone that deserves good recognition. For example, if you’ve been going to the same hairstylist for 10 years, you should tip that person more than someone you just started using.

Give Thanks Even if You Don’t Give Money

If times are tight or you just don’t believe in tipping, you should still say thanks to those who help you on a daily or annual basis. A handwritten card once a year can go a long way toward making that person feel useful and appreciated. And instead of giving the card to them during the Holidays, when everyone else is, stand out by delivering your notes before Thanksgiving, or after New Years.

Tips - Create Them to Suit Your Purposes

How to Correctly Pay Tipped Employees With Payroll Software