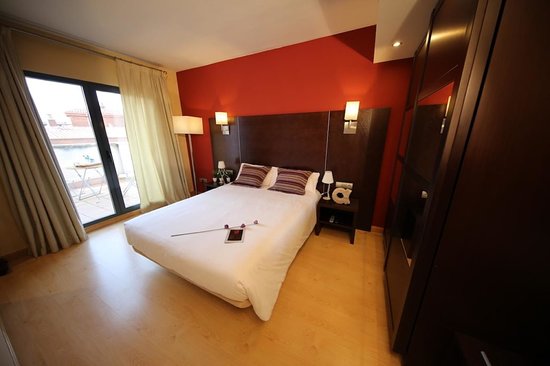 As the cab driver dropped our small group of stumbling sass arses into a small dingy lane off Little Bourke Street, my drunkard self mumbled the words “Eurotrash”, and I began to wonder whether Cabbie Clive had made a wrong turn at the fault of my sloppy speech. I could smell two day old Souvlaki coming from one of the dozen dumpsters to the end of the lane, “not European trash! I hate Souvlaki! Euro trash!” my drowning inner monologue argued. Luckily enough, a more experienced friend led me to the small doorway of Melbourne CBD’s Eurotrash. In that instant I was saved endless embarrassment from the group of hipsters sitting just a few tubs of rotten Tzatziki away. Sahhh embarrassing.

Upon entrance, Melbourne city’s Eurotrash presents itself as the opposite of what the name suggests. Judging from the title, my past self had told me to have a few drinks before arriving (in order to coax myself into a false sense of security among what I has assumed would be a night of muzztech techno rabble). Instead I was met by an underground style bar playing eclectic indie beats with a mish mash of messy interior decorating to match. Then there were the skinny legged checked shirts standing across the room. I began to regret that last wine after catching a glimpse of myself in the bar top mirror. Snaggle tooth red lips anyone?

The front room bar presents an open, yet intimate atmosphere, and with the dj positioned directly opposite your sloppy Smirnoff arse, any girl is easily convinced that the boy with the shaggy hair and large headphones is playing just for you.

Drink prices are average for Melbourne city bars, and although second hand clothes are adorned by boys and girls left, right and centre, it seems that the same ‘Savers’ attitude isn’t applied to drink prices. Beer seems to be the most popular beverage of choice for both sexes, and with a swift swipe of a Carona, I ever so quietly heard my liver squirm a speech of thanks for my new light choice.

Exquisite Lake Lugano, the "Little Lake in the Middle"

Lanzarote, Not Just About the Beaches