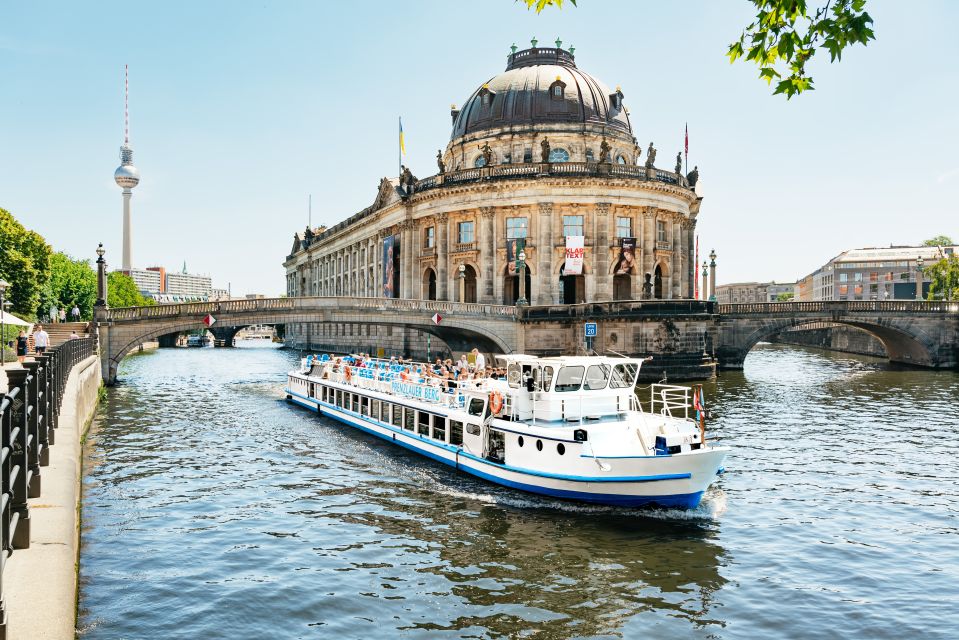 In 1891-95, in a new-Romanesque style, the original Gedächtniskirche was built to honour the memory of Kaiser Wilhelm I and represented a symbol of the era of the German Empire.

During the Second World War, the church was heavily damaged but not completely destroyed. The remaining ruins reminded the local population about the bombings of the war and were transformed into a small museum and into a memorial. In 1961-63, next to the church, the high six-sided bell tower and the flat eight-sided main building were built. The old tower ruins serve today as a church museum and a remembrance hall for peace and reconciliation.

The Reichstag is a very important site in German history

its colourful past reflects the turbulence of German history since the 19th century. The Reichstag was constructed from 1884-94 by Paul Wallot, since a representative building was needed to house the parliament of the newly-founded German state. On 9 November 1918, the politician Philipp Scheidemann announced the establishment of the Republic from one of its windows.

After the war, the devastated building was rebuilt in a simplified form from 1961-1971, but it was not used for parliamentary functions. After reunification, the German Federal Government decided to use the building as a parliament once again. From 1994-1999 the Reichstag was reconstructed and extended by the Architect Sir Norman Forster Since 1999 the Reichstag is home to the Bundestag (the lower Parliament).

The Berlin Wall was originally one hundred miles long and was constructed by the Communist government of the former east.Berlin is very beautiful country.The Most Memorable Places to Visit When Visiting Berlin

All that is left today are a few sections of the wall near the Ostbahnhof and the Reichstag. These sections have been preserved to remind Berliners of the 28-year division of their city. The remnants of the Berlin Wall now serve as an outdoor gallery of art from local and city artists.