The Need For An Entertainment Lawyer In Film Production 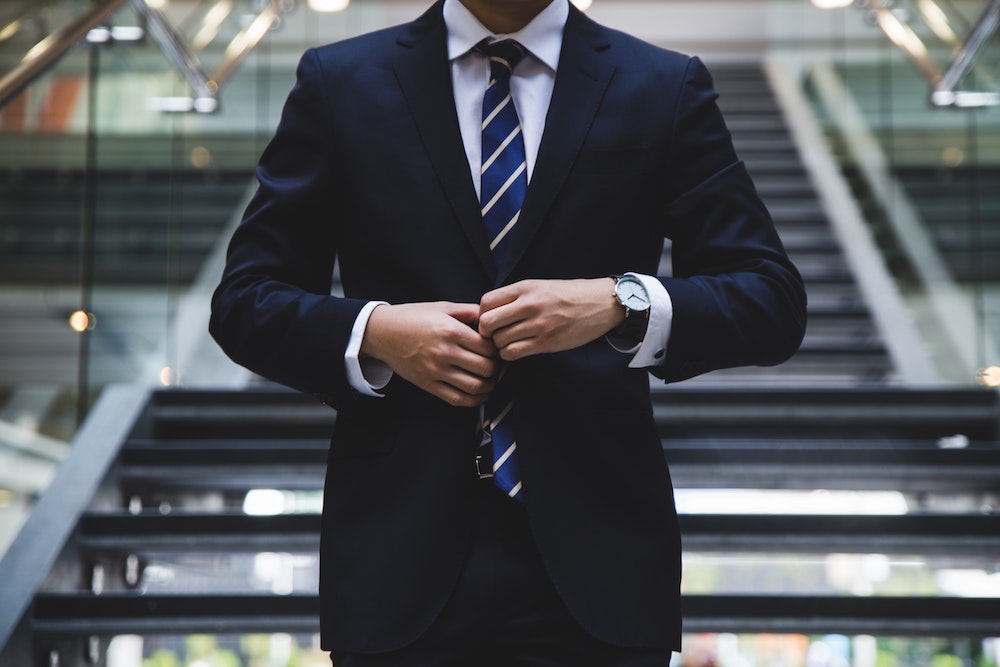 I also suppose that there will always be a few lucky filmmakers who, throughout the entire production process, fly under the proverbial radar without entertainment attorney accompaniment. They will seemingly avoid pitfalls and liabilities like flying bats are reputed to avoid people’s hair. By way of analogy, one of my best friends hasn’t had any health insurance for years, and he is still in good shape and economically afloat – this week, anyway. Taken in the aggregate, some people will always be luckier than others, and some people will always be more inclined than others to roll the dice.

But it is all too simplistic and pedestrian to tell oneself that “I’ll avoid the need for film lawyers if I simply stay out of trouble and be careful”. An entertainment lawyer, especially in the realm of film (or other) production, can be a real constructive asset to a motion picture producer, as well as the film producer’s personally-selected inoculation against potential liabilities. If the producer’s entertainment attorney has been through the process of film production previously, then that entertainment lawyer has already learned many of the harsh lessons regularly dished out by the commercial world and the film business.

The film and entertainment lawyer can therefore spare the producer many of those pitfalls. How? By clear thinking, careful planning, and – this is the absolute key – skilled, thoughtful and complete documentation of all film production and related activity. The film lawyer should not be thought of as simply the person seeking to establish compliance. Sure, the entertainment lawyer may sometimes be the one who says “no”. But the entertainment attorney can be a positive force in the production as well.

The film lawyer can, in the course of legal representation, assist the producer as an effective business consultant, too. If that entertainment lawyer has been involved with scores of film productions, then the motion picture producer who hires that film lawyer entertainment attorney benefits from that very cache of experience. Yes, it sometimes may be difficult to stretch the film budget to allow for counsel, but professional filmmakers tend to view the legal cost expenditure to be a fixed, predictable, and necessary one – akin to the fixed obligation of rent for the production office, or the cost of film for the cameras. While some film and entertainment lawyers may price themselves out of the price range of the average independent film producer, other entertainment attorneys do not.

Enough generalities. For what specific tasks must a producer typically retain a film lawyer and entertainment attorney?:

INCORPORATION, OR FORMATION OF AN “LLC”: To paraphrase Michael Douglas’s Gordon Gekko character in the motion picture “Wall Street” when speaking to Bud Fox while on the morning beach on the oversized mobile phone, this entity-formation issue usually constitutes the entertainment attorney’s “wake-up call” to the film producer, telling the film producer that it is time. The Need For An Entertainment Lawyer In Film Production.If the producer doesn’t properly create, file, and maintain a corporate or other appropriate entity through which to conduct business, and if the film producer doesn’t thereafter make every effort to keep that entity shielded, says the entertainment lawyer, then the film producer is potentially hurting himself or herself. Without the shield against liability that an entity can provide, the entertainment attorney opines, the motion picture producer’s personal assets (like house, car, bank account) are at risk and, in a worst-case scenario, could ultimately be seized to satisfy the debts and liabilities of the film producer’s business. In other words

The Psychology of Entertainment