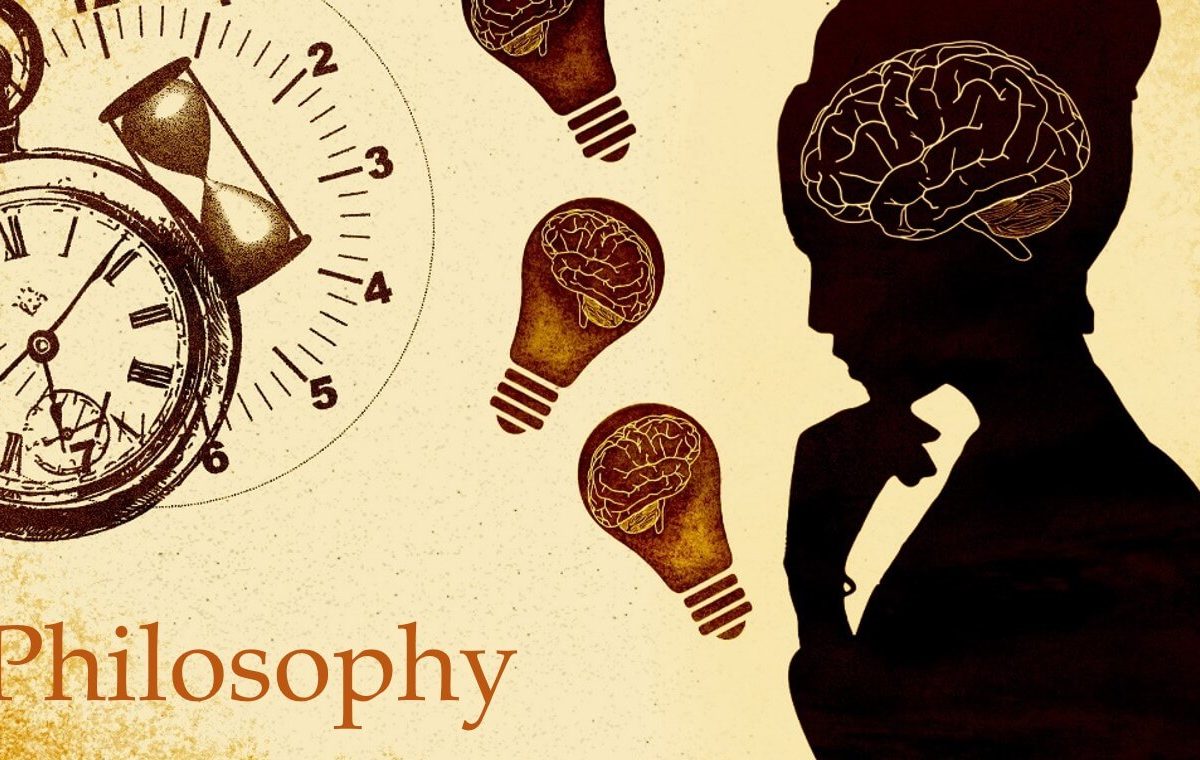 Few people know this, but our age is an amazing time for people who love philosophy.

When I was in college 30 years ago, philosophy was strictly an academic exercise and there were few resources available for people, like me, who view philosophy more as a way of life or avocation than as a job.

Today, however, all that has changed.

There are three or four excellent “magazines” about philosophy – such as Philosophy Now and The Philosopher’s Magazine – that are filled with funny, off-beat, irreverent articles about philosophical topics. A number of top-rate publishing houses, mostly in the UK, such as Routledge and Blackwell Publishing, produce books aimed at a general philosophical readership.

There are philosophy radio programs such as Philosophy Talk, coffee houses, salons, adult education classes and literally hundreds of websites for the interested reader. There are even philosophy comic books, such as LogiComix about the life of British logician Bertrand Russell. It’s simply amazing. It’s a golden age of philosophy, I think.

The irony, however, is that there is still no solid consensus on what, precisely, philosophy actually is. In its historical and etymological sense, philosophy is literally “love (philia) of wisdom (Sophia),” and that is always how I have looked upon it. Philosophy, for me, is the attempt to reflect upon experience in order to understand more about life and how we are to live. My aims, like those of Socrates, are primarily practical: I want to understand the world and myself to live better.

Today, there are three, perhaps four major “schools” or approaches to philosophy, each with their own journals, intellectual heroes and methodologies. It is one of the scandals of contemporary philosophy that these schools are somewhat incommensurable, meaning they are so different in their approaches and ideals they are almost incapable of speaking to one another. It’s as though organic chemistry and 17th century French literature are forced to share the same offices and pretend they are the same discipline (I exaggerate but you get the point).

The first approach may be called, for lack of a better word, Traditional Philosophy:

this is the approach now largely taught only in Catholic universities. It is primarily historical in orientation, a “history of philosophy” style in which students study the thought of, say, the ancient Greeks, and Descartes, the British empiricists, Kant, Hegel and so on. There is very little attempt to think through how the thought of these philosophical greats can be reconciled. The idea appears to be that by working through all of these great thinkers, eventually the student will come to his or her own philosophical conclusions — although there is really no fixed “method” or approach given for doing so. I always think of this as the University of Chicago or Great Books approach. A variation of this approach is Catholic philosophy, including various schools of Thomism (such as the Transcendental Thomism of Merechal, Karl Rahner and, my guru, Bernard J.F. Lonergan)

The second major approach to philosophy today is what is known as Continental Philosophy.

This is the philosophy that is most commonly taught in Europe and, again, in some Catholic universities in the U.S. In practice, it means primarily the philosophical systems of phenomenology, existentialism, so-called “critical theory” and their postmodern descendants. When I was in college, this is what I studied (in addition to traditional philosophy). We read the classic texts of phenomenology as well as such trendy philosophers as Jean-Paul Sartre, Merleau-Ponty, Heidegger, Karl Jaspers, Max Scheler, Edith Stein and others. Today, those names have largely been replaced by those of postmodern French thinkers such as Michel Foucault, Jacques Derrida, Jean Baudrillard, Jean-François Lyotard. While classical Husserlian phenomenology does attempt to “solve” major philosophical problems and actually be a descriptive science, in practice students of Continental Philosophy, like their Traditional Philosophy counterparts, spend much of their time studying the works of individual thinkers and writing papers on aspects of their thought. (There is a greater interest in Continental Philosophy in social and political questions, however.)

The third and allegedly dominant approach to philosophy today is Analytic Philosophy.

This is the philosophy most commonly taught in the UK and in major U.S. universities. Built upon the infrastructure of British empiricists such as David Hume, Analytic Philosophy appeared in the early 20th century through the work of such thinkers as Bertrand Russell, Gottlob Frege, G.E. Moore and Ludwig Wittgenstein. When I was in college, I found Analytic Philosophy to be mostly unintelligible gibberish.  Today’s Golden Age of Philosophy The emphasis on symbolic logic and the solving of trivial intellectual “puzzles” was, to me, an absurd waste of time.

The Best Place To Enjoy A Great Weekend With Loved Ones