What is Political Science? 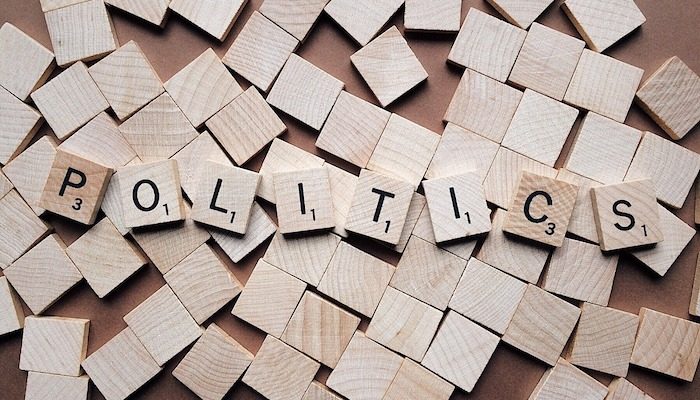 “Political science” is generally defined as the study of governments, political processes and political behavior.

It is a branch of the social sciences where study mainly revolves around analyzing, describing and predicting political behavior along with political systems. In fact, the best way to describe it is as a science that revolves more around subjective elucidations than hard data. It is a science that helps a person in understanding the relationships between other individuals, groups and the state, along with the working procedure of modern government.

Political science as a discipline is relatively new and in recent years gained enough recognition among young students of the United States. It is mainly includes various sub-fields like philosophy and theory of political system, political economy, policy studies, international relations, and a collection of other related fields. The major aim of political science is to help a student make a career in politics and give them a proper knowledge of the political procedure that might be helpful.

Students who make a career in this branch of social science are generally called political scientists and can lead to exciting careers in federal, state and local governments; law; business; international organizations and electoral politics.

Their job responsibilities mainly revolve around analysing different areas of political behaviour, including public administration, public opinion, taxation and voting. Apart from this, they generally carry out research on different public issues and political relationships and resources. These research procedure can be both within a single country or internationally. However, the research and analysis process frequently includes judicial rulings, public opinion and decision-making. Adding to this, they also recommend solutions and at times perform research to make better decisions on matters that generally affect citizens, business and environment.

The job outlook of this domain actually seems to be very inspiring. In fact, as per the latest study conducted by the Bureau of Labour Statistic of the United States it is anticipated that in the next few years the jobs for political scientists will increase further. As per few experts, the overall employment is also projected to grow about as fast as the average for all occupations.

Salary Outlook and Other Benefits

What is Political Science? While the graduate degrees in political science are respected by all employment sectors, the master’s are highly appreciated by private and public agencies and a growing number of numerous non-profit associations.