You Need a Second Opinion 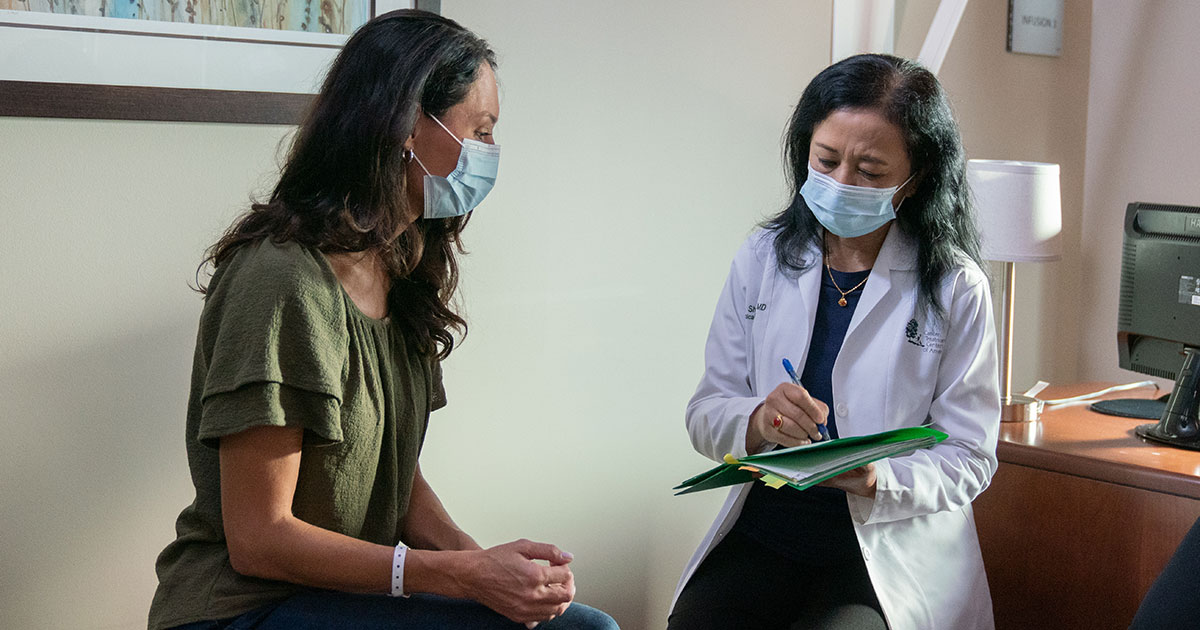 It’s been said that you should always seek a second opinion and sometimes a third before having surgery to be sure that you are aware of all of your options.

Second opinions  not limited to medicine.

Clients can seek second opinions in legal matters, too. I’ve been engaged in the general practice of law with an emphasis on Family law and trials in southern Virginia for over 35 years.

I’ve seen a lot in that time. Apart from choosing the wrong lawyer , one that is inexperienced or incompetent or overly committed (too busy) or very cheap, a common mistake that I have seen is for a client who is not receiving good representation to blindly continue down the path that is not working.

I’ve had people come to me in dire situations and complaining about their prior lawyer’s failure to protect their interests, but they waited too late for anything other than a state bar complaint or if appropriate, a malpractice action.

If your case is stalled in court and has been for years and it’s not part of your lawyer’s strategy to achieve your best interests, then you need another opinion about your situation.

Sometimes, cases can hang up for a season, especially if one of the lawyers is engaged in delaying tactics.

But if that season extends well beyond 18 months or so, you should get a second opinion. I remember a client who came to me about his divorce which had been stalled in the courts for over four years. I saw no legitimate reason that the case could not be brought to a conclusion, especially since the property and support issues had already been resolved by written agreement of the parties.

He needed more than just a second opinion. I advised him that the case could be resolved. He said he needed to think about it and left without hiring me. Later I found out that he hired another lawyer from Northern Virginia who advertised cheap rates for uncontested divorces.

The client found out that you can’t file more than one divorce at a time and he came back to me after the Northern Virginia lawyer found the case would not be uncontested and that the spouse not only contested but wanted her attorney’s fees for defending a second suit. After that the client returned to hire me.

I substituted myself as his lawyer and set the matter for final hearing. In fact, I was able to wrap up the case in a little over 30 days from when I was hired.

Another client came to me about a divorce stalled in court for nine years.

She needed more than a second opinion, too. She had been abandoned by her lawyer who had from her perspective done nothing to earn his fee. I was able to get her divorce finished and to enforce the order of spousal support securing an income stream for her.

I was also able to defend an effort by her ex-husband to reduce what he was paying while securing for her some of the property which he had removed from the state.

I might have been able to do more, however, if she had called me earlier, much earlier. You see, her husband fled the state with the bulk of the marital assets and her lawyer got an order of attorney’s fees against the spouse for $10,000 which the lawyer expected her to pay after the spouse fled the state.

Opinion Is a Privilege Not a Right

Whose Opinion Matters Most?